It’s called «The Wall» and it looks incredible. 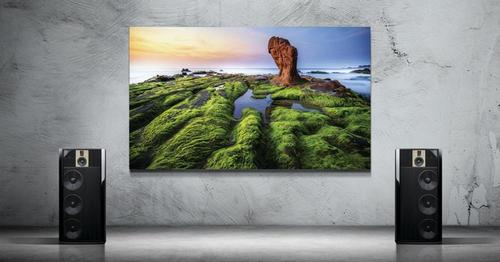 Samsung is pushing the scale and clarity of high-definition television to new heights with a striking modular TV that’s simply dubbed «The Wall.» 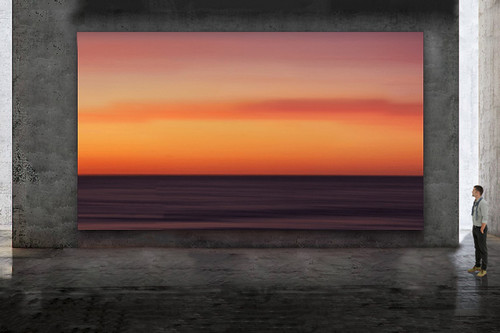 As Hi Consumption notes, The Wall’s completely modular design allows buyers to build a screen as big as they want, whether it’s the centerpiece of a corporate lobby or the biggest home theater in the neighborhood. A 146-inch example over 10 feet wide and nearly 6 feet tall was showcased at CES 2018 in January.

The next-gen TV is currently available for preorder in very limited quantities. You’ll have to contact Samsung for pricing info, but be warned: it’s going to cost a lot.

Still, it’s sure to be one helluva statement piece for any living room home theater set-up. 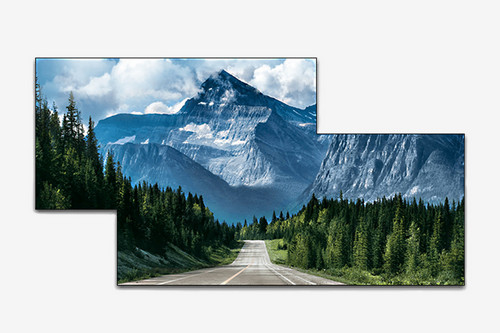