The iconic anime series premiered on Japanese television in April 1979 and ran for a mere 43 episodes. Still, it became a kind of cult hit. Even though it only ever made it to Cartoon Network in the US, it set up an entire genre that would culminate in movies featuring massive mechas controlled by human pilots like Pacific Rim.

Look sharp with these striking salutes to «Mobile Suite Gundam.»

If there’s one high-end watch brand that’s been a bit underrated in the past, it might be Seiko. The Japanese watchmaker has been turning out precise, reliable, and undeniably handsome watches for decades.

In recent years Seiko has been rolling with an uptick in prestige and popularity with fine limited editions that embrace cultural icons from its home country. Latest example: Issuing three special edition Prospex timepieces to commemorate the 40th anniversary of the premiere of Mobile Suit Gundam.

The Mobile Suit Gundam 40th anniversary series Seiko Prospex watches come in the deep red SBDX029, silver-blue SBDB033 and green SBDX027. Even though they are limited editions, Seiko kept an eye toward wearability in the color choice acting as the homage, rather than trying to laminate a good-looking timepiece with an awkwardly-rendered tiny anime character.

The red and green colorways are serious dive watches rated at a remarkable 1000 meters. They salute Gundam in subtle touches like the shrouded bezel and perhaps in their considerable size as well, both coming in at just a notch over 52 mm.

The SBDB033 is the highest end of this tribute line and the most limited, with only 300 pieces (1,000 pieces of the red and blue versions will be available). It is a Spring Drive GMT just like the watches in the Prospex LX line Seiko debuted at Baselworld 2019.

This elegant beauty clocks in with a more modest 100m depth rating, has a three day power reserve and trimmer 45 mm case.

These aren’t priced like cartoon promotions, obviously. The red and green colorways will go for about $3,600 USD and the SBDB033 will top out at $5,600.

They’ll be available in late April 2019 in Japanese stores, but if you’re a serious fan of watches and of anime you’ll know how to find your own. 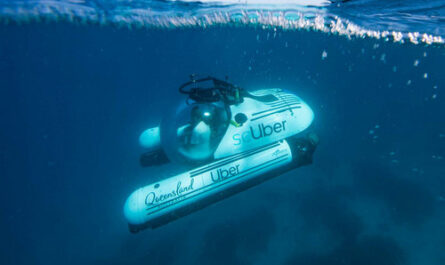 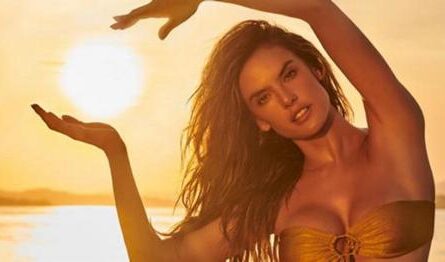 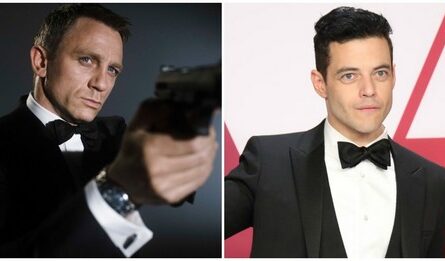 Everything Else We Know About Daniel Craig’s Final 007 Movie