Get your tickets now for all-you-can-eat heritage pork and endless wine and spirits at the mouthwatering national tour’s next stops.

Five renowned Austin chefs battled it out in a friendly competition for a cause at Cochon555 last weekend, celebrating heritage breed pigs and the family farms dedicated to their sustainable upbringing.

The competing chefs and their teams worked tirelessly to prepare 30-plus dishes for the judges and the room full of more than 500 guests cheering them on.

Barkeep Madeline Ridgway and the Weekend in West Texas Punch

Overall, Cochon555 and their partners helped raise $4,000 for Piggy Bank, a charitable foundation and start-up farm in Missouri that serves as a kickstarter for emerging family farms, as well as a safety net for farms in the wake of a disaster (flood, fire and disease).

“The national competition gets more intense and dynamic every year, and the performance of chefs, sommeliers, and barkeeps in Austin shows precisely why the city is synonymous with landscaping a responsible culinary excellence in this country,» Cochon555 founder Brady Lowe said of the event. «We can’t wait to have Austin’s finest in Chicago this September for Grand Cochon, where we will crown the King or Queen of Pork.»

If you love chef competitions, must-do culinary experiences, endless wines and spirits, making charitable donations and noshing on 30-plus chef-crafted dishes, don’t miss when this tour comes to your city.

Up next are NYC on 4/14 and Minneapolis on 5/5. Buy tickets to the nation’s most talked about culinary event and follow @Cochon555 on Instagram to keep up with all of the excitement happening across the country. 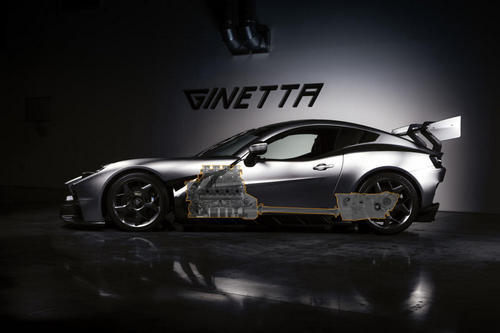 This Shark-Inspired Supercar Was Designed to Devour Roads 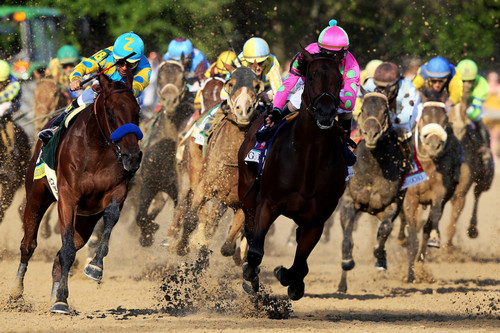 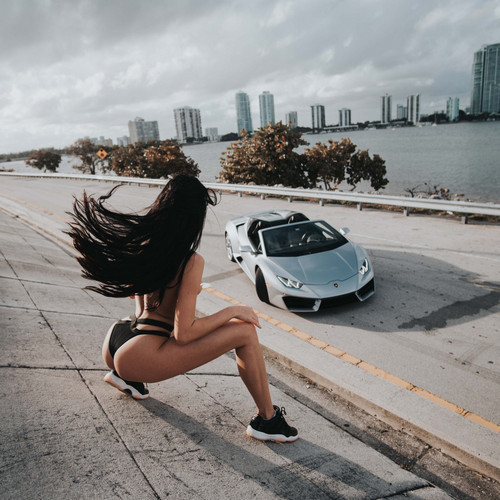 This Miami Photographer Specializes In Beautiful Women and Luxury Cars