From drones to augmented reality, these are the biggest tech trends to watch in 2019. 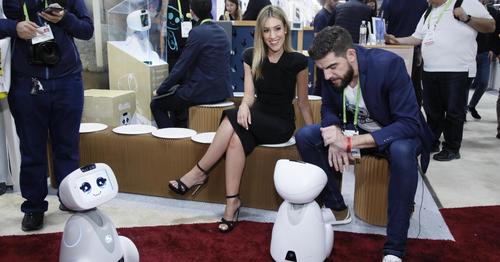 From home to car to office, CES 2019 is set to debut the gear and tech products that we’ll be geeking out on for the rest of the year and beyond. Here’s what to expect to see coming out of the annual Las Vegas tech and gear extravaganza kicking off this week. 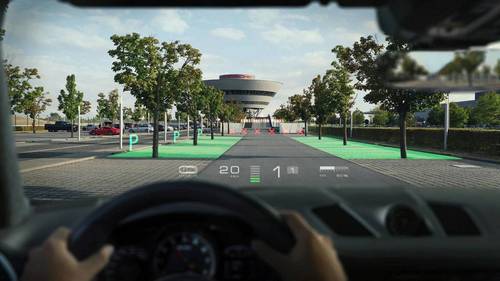 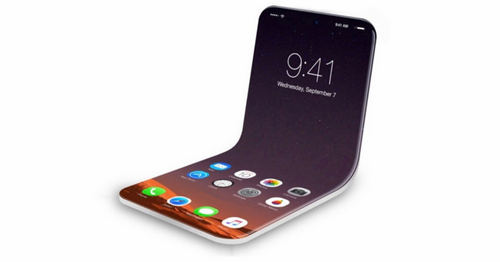 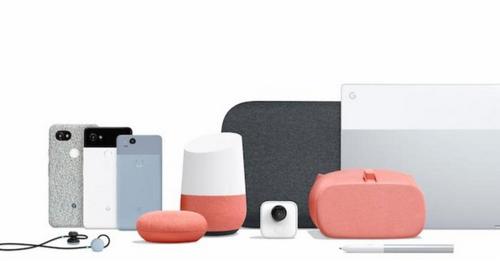 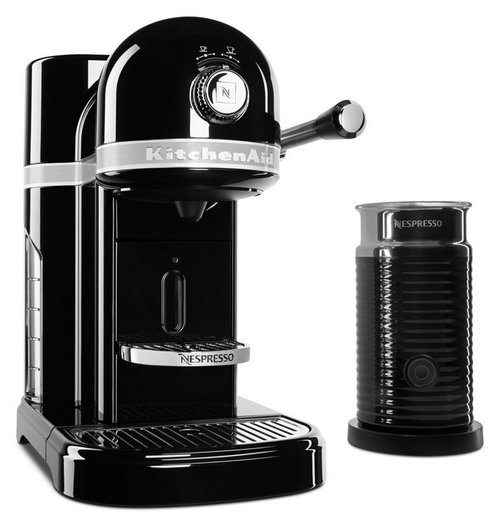 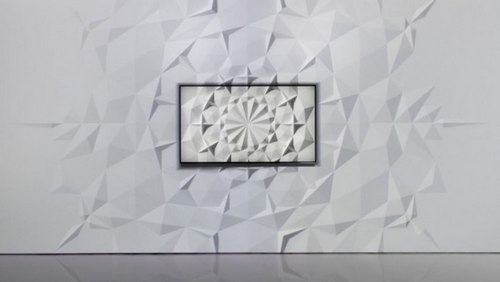 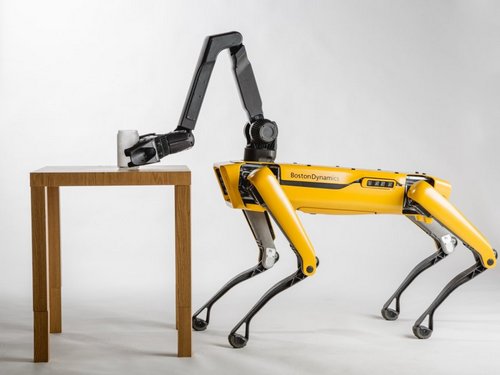 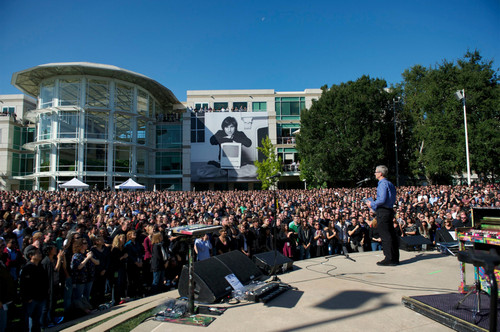 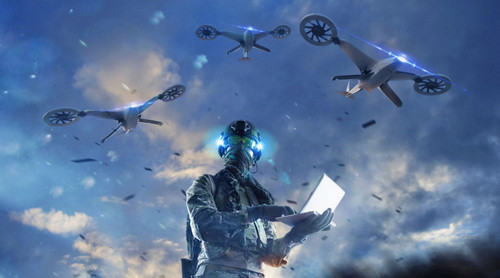 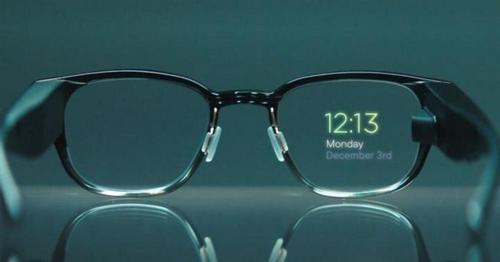