“Winterfell is yours, your grace.”

If Game of Thrones fans skipped the Golden Globes Sunday night, they missed previews of a number of HBO shows in a buzzed-about teaser commercial-including an intriguing snippet from Game of Thrones Season 8.

Since Thrones fans are accustomed to radio silence until the first new shows air, though, that was probably the most exciting few seconds, because it revealed an interesting twist. 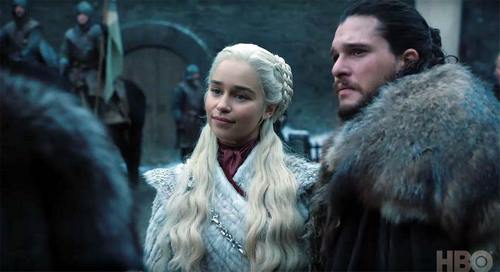 In a few frosty frames about 40 seconds into the video, a dragon pulls us into the world of GoT. We see Daenerys Targaryen and Jon Snow approach a small group, which we quickly see surrounds Sansa Stark. She says “Winterfell is yours, your grace,” to Daenerys, and she doesn’t look too happy about it.

So what’s up with that? Only the cast and showrunners know, but HBO has made it clear that the final season of one of its biggest hits will be epic as hell. Each episode is set to be «longer than 60 minutes» according to director David Nutter, while others have said they’ll be «feature length,» which is usually more like 90 minutes to two hours.

Yeah, people need to calm down.

All will be revealed and many more fan-made memes will dominate Twitter when the last season of Game of Thrones begins this April. 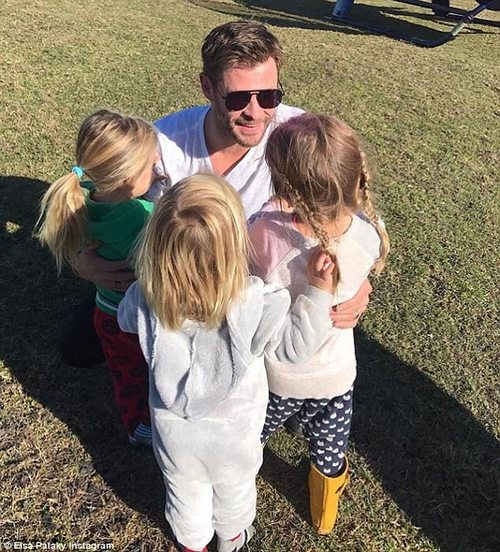 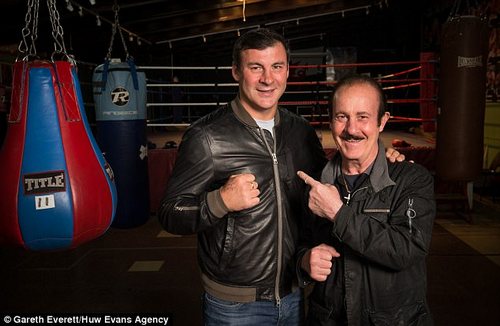