Ambrosio, in collaboration with both her best friend Gisele Cória and her sister Aline Ambrosio, has announced the launch of GAL Floripa, a swimwear line of her own creation.

When Alessandra Ambrosio ended her tenure as one of the most celebrated Victoria’s Secret Angels in 2017 after nearly two decades with the lingerie brand, the public could be forgiven for assuming that the supermodel was only modeling.

After all, one of the most successful in the industry had made millions of dollars as the face of VS, Guess, Calvin Klein and countless other companies.

But a slow pace doesn’t seem to appeal to the 37-year-old Brazilian stunner. In fact, it appears she’s just getting started.

Inspired by her childhood, spent with her sister and friend exploring the beaches of Florianopolis, an island off southern Brazil, the swimwear line is produced in her native Brazil, but will be available globally.

The brand is the end result of a youthful fantasy, as the girls used to dream of opening a bikini shop along one of the beaches they enjoyed in their youth, telling People.com:

“We were always in a swimsuit going from one beach to another and always wanted to have a bikini shop there one day. That was our dream when we were 18.”

While it’s taken her almost two decades, the Brazilian icon finally achieved that dream with GAL Floripa. With prices ranging from $88 to $208, Ambrosio is aiming to construct a luxury brand that is still obtainable by the masses, although it’s unlikely any of the general public will be able to look as good in as Alessandra and her co-creators modeling them.

Check out the slideshow above for a first look at Ambrosio’s latest swimwear collection. 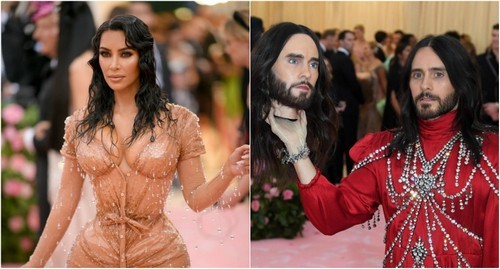 The Wildest Looks from the 2019 Met Gala 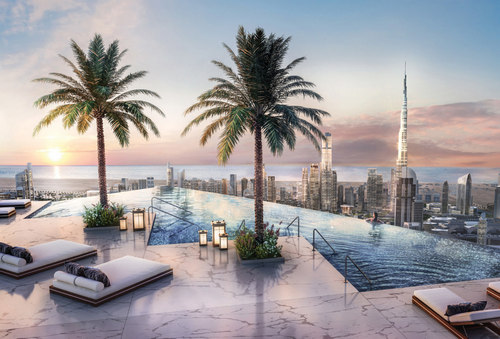 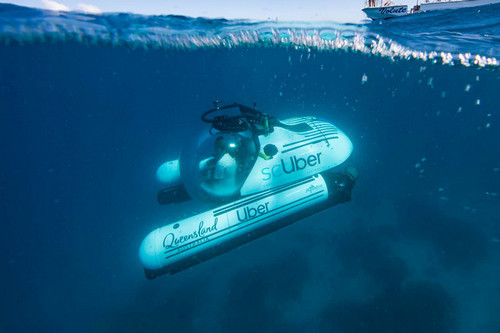