New trailer, release date and details for the Marvel show returning to Netflix this month.

While Netflix recently canceled under-performing superhero shows Luke Cage and Iron Fist, there’s some good news for Marvel obsessives: The second season of The Punisher is about to hit the streaming service on January 18. Check out the new trailer above.

Produced by Marvel and ABC Studios, Season 1 saw veteran Frank Castle – The Punisher – uncovering a government conspiracy while seeking revenge for the death of his family. 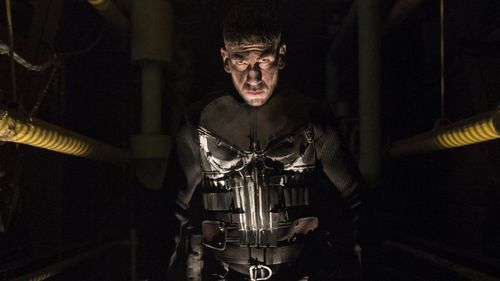 Jon Bernthal will be back to continue his role of Frank Castle, as well as villain Billy Russo, played by Ben Barnes. 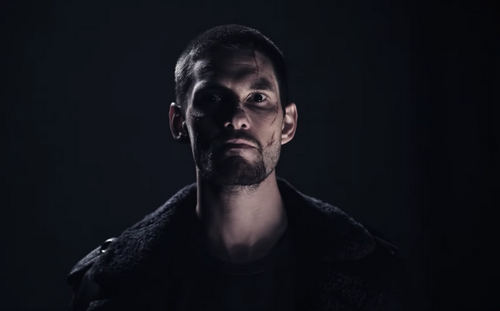 The first season ended with The Punisher giving Russo a broken glass facial, thereby putting him in a coma and disfiguring his face. In the comics, this is when he turns into Jigsaw, but according to Barnes, the show is reimagining the villain to be somewhat different than his comic counterpart.

As you can see, Russo’s mug is much less gruesome than expected, and he has a creepy mask – because the real damage is on the inside. 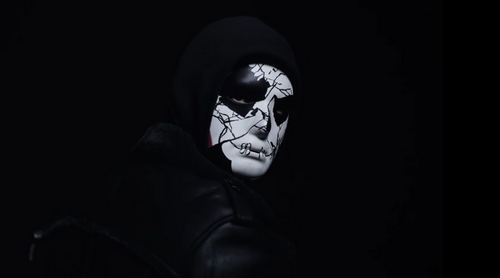 «It’s like a bomb went off in my mind, scattering all the pieces,» he says as he unwraps the bandage from around his head in the teaser. «This face has everything I ever did wrong written all over it.»

It’s not just about the physical. He’s had his head very much traumatized in the same way that many many veterans have been and he’s trying to deal with that.

He’s got brain damage and severe issues with his memory. He’s trying to piece together what happened and who he is, and at one point the metaphor is used that his brain is the jigsaw they’re trying to put back together. 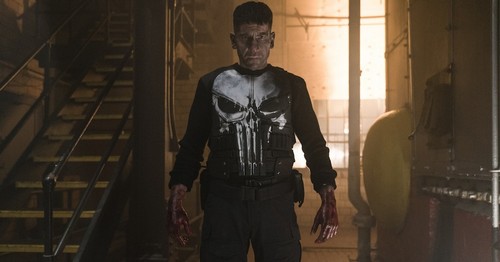 Some new faces are joining the cast, too, with Josh Stewart as John Pilgrim, who has some dark secrets; Giorgia Whigham as con artist Amy Bendix; Floriana Lima as psychotherapist Krista Dumont; Corbin Bernsen as evil but ultra-wealthy Anderson Schultz, and Annette O’Toole as his wife Eliza.

In terms of storyline, Castle will definitely kick more criminal ass and tangle with Jigsaw in Season 2, and will likely follow his struggle with PTSD from his military days, as he entered a veteran’s support group at the end of the first season.

Even though the first season of The Punisher wasn’t the smash success Netflix and Marvel anticipated and garnered mixed reviews because of how graphically violent it was, we’re hoping the second season lives up to expectations, or else it’ll probably be the last.

Tune in on January 18th for the Season 2 premiere of The Punisher on Netflix.