The exclusive South of the Border soiree heated up Mexico City. 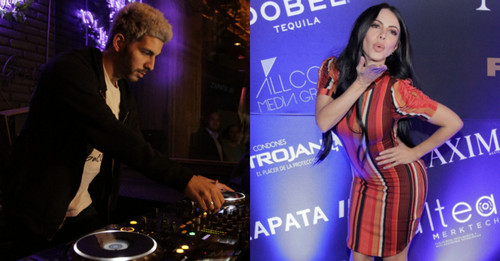 Maxim and Maxim Mexico celebrated the launch of our exclusive Travel Feature: Destination Mexico in the November/December issue at Panic Botanic nightclub in Polanco, Mexico City on Nov 18.

An opening set by DJ Anna Doll kicked off the festivities, while lively beats from DJ Ivann Delamo kept the party going all night long. Guests were treated to endless cocktails by Maestro Dobel Tequila and gourmet bites catered by La Piedra restaurant. 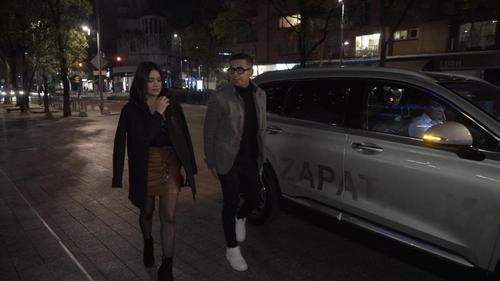 Check out an exclusive look inside the Maxim Mexico Revolution Party here: 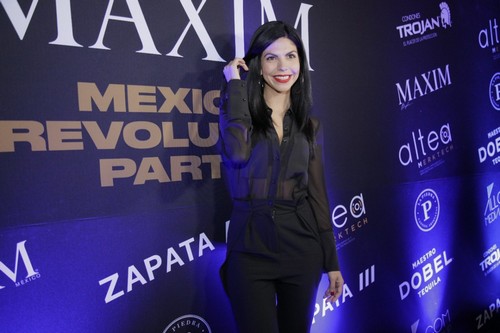 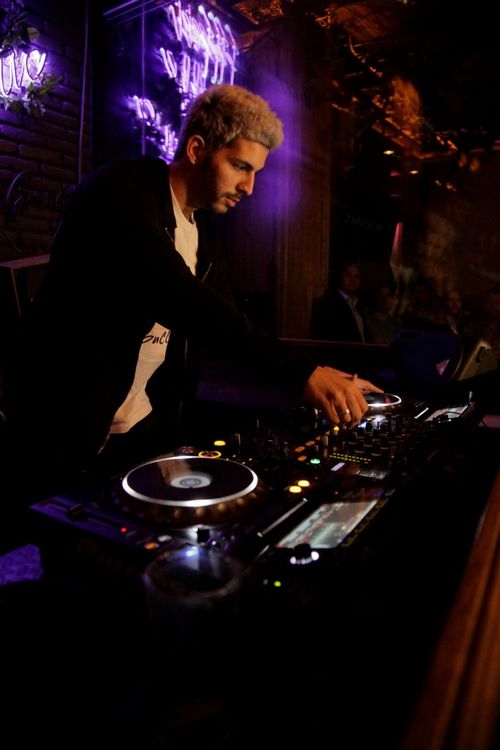 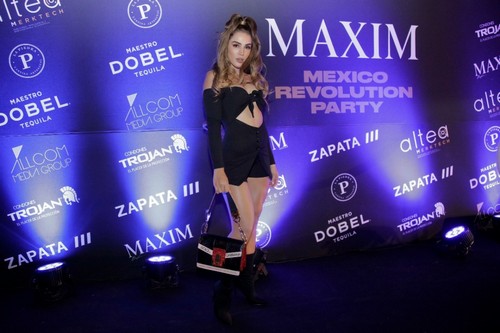 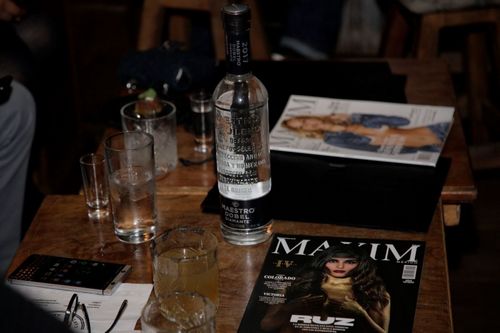 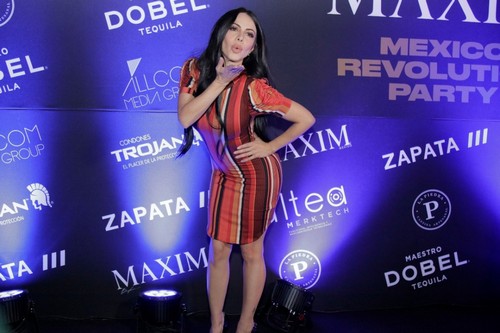 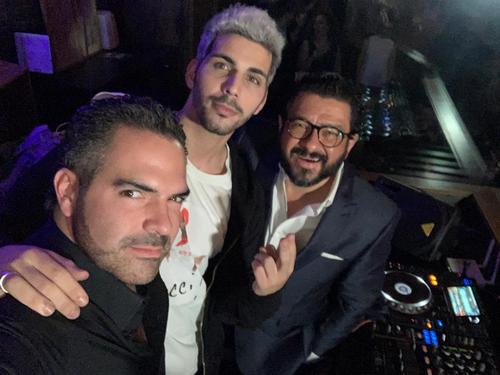 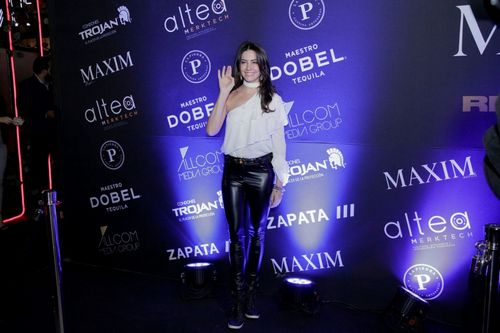 One of the many models in attendance. 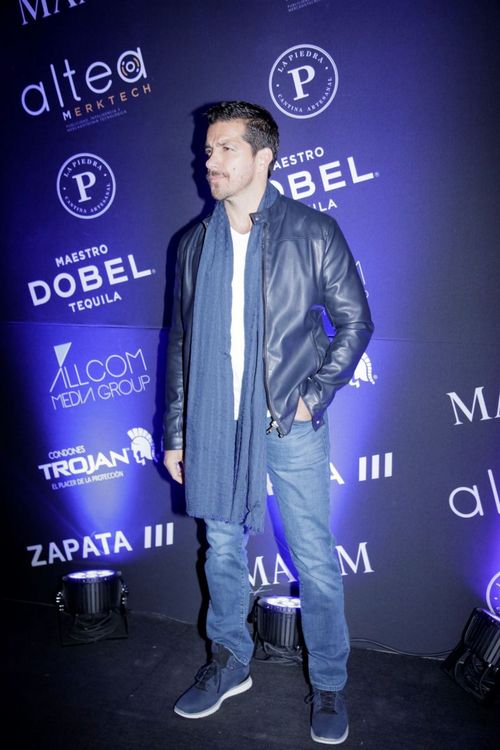 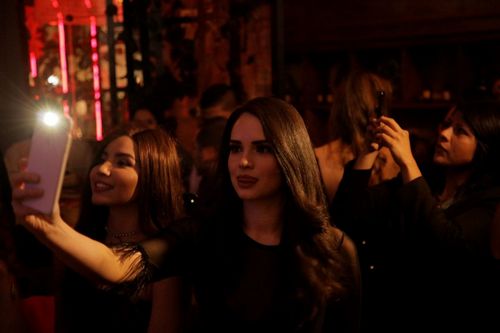 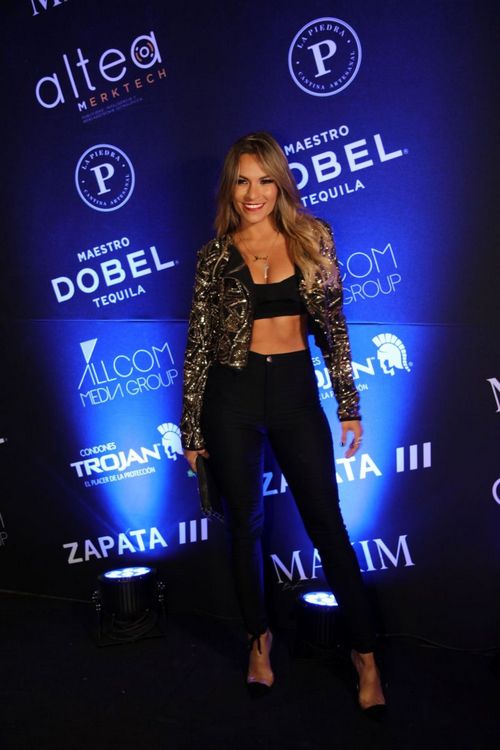 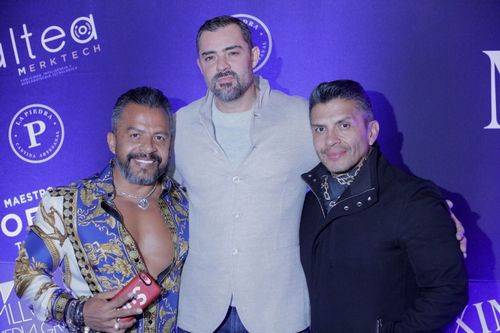 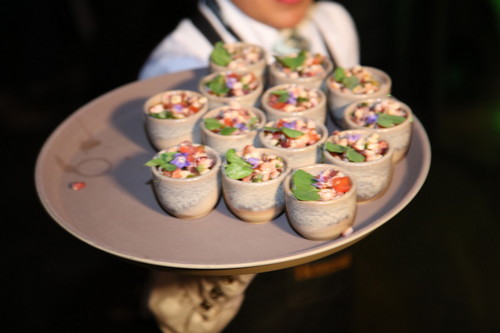 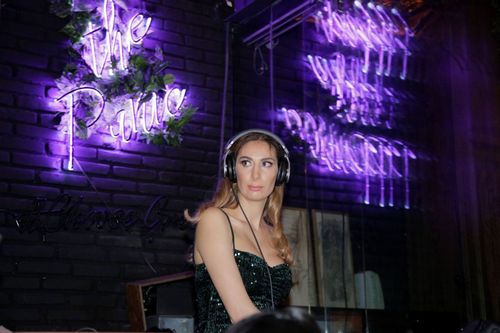 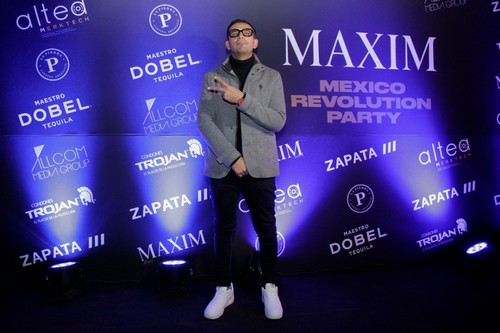 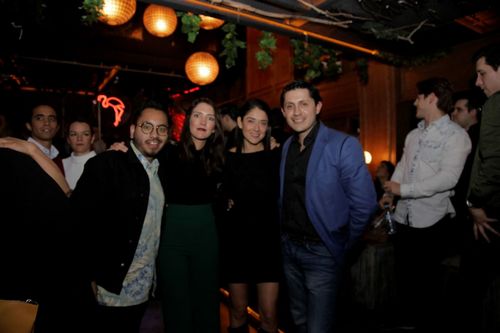 Race with Elevator: firefighters staged a race on the hill