The monster plane rocks a «dual fuselage design» according to his company’s press release, and its astonishing wingspan is wider than a football field. It took off from the Mojave Air and Space Port the evening of Saturday April 13 and took a 2.5 hour trip that reached up to an altitude of 17,000 feet.

The Stratolaunch took off and landed safely after a 2-hour test flight.

Microsoft co-founder Paul Allen died of complications from Non-Hodgkin Lymphoma in 2018, but his legacy has just been amplified beyond his role in creating world-conquering computers and software.

Allen founded Stratolaunch Systems Corporation, a space transportation company, in 2011. Its goal was to develop a system that could launch space vessels from the air. On Saturday, April 13th, Stratolaunch leaped a big hurdle toward that goal with the first successful flight of the world’s biggest plane, also called the Stratolaunch.

During the test run, Stratolaunch pilots put their behemoth through its paces, checking out its performance capability. There weren’t any loop-de-loops involved, we’re pretty sure, but getting something that massive to move at all without rocket fuel is likely still a big accomplishment.

Stratolaunch CEO Jean Floyd said it was a «fantastic first flight” that furthered the company’s «mission to provide a flexible alternative to ground launched systems.»

Which means it’s possible that you’re looking at the future of space travel-launching from a «mobile platform» that will provide easy airline-like entry to space travel. The overall goal of Stratolaunch is to make space access an affordable, everyday thing.

How would that even work? The plane is huge but it still somehow looks flimsy from a distance. It’s not. Stratolaunch says that center wing seen bonding the twin fuselages «can support multiple launch vehicles, weighing up to a total of 500,000 pounds.»

Jody Allen, Paul’s widow and the Trustee of the Paul G. Allen Trust, said, «We all know Paul would have been proud to witness today’s historic achievement.»

«The aircraft is a remarkable engineering achievement,» Allen continued, «and we congratulate everyone involved.»

If you have plans for a casual trip into orbit one day, get a good look at the Stratolaunch. It might just be your launching pad. 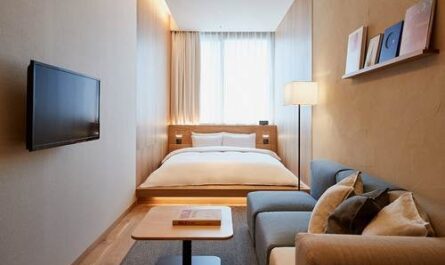 This Muji Tokyo Hotel is a Minimalist Traveler’s Dream 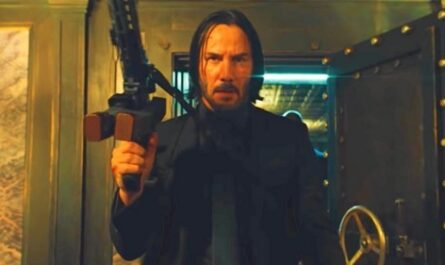 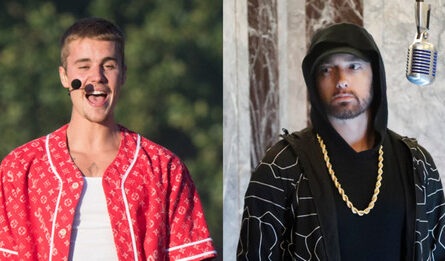