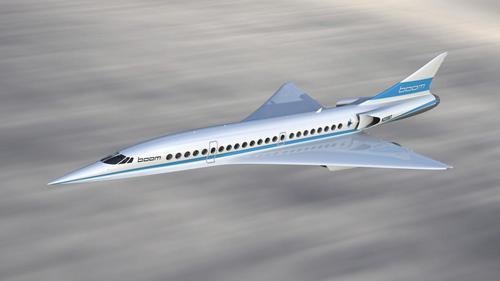 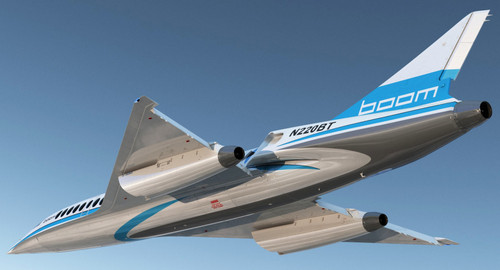 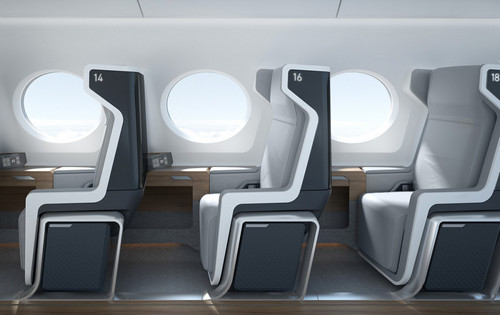 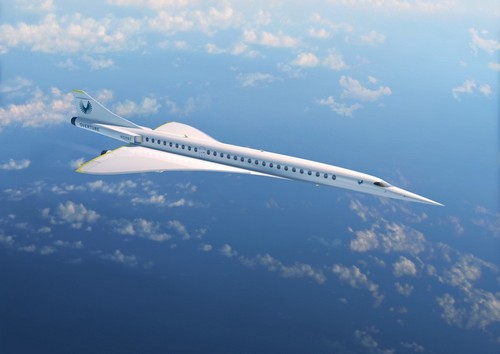 “Call me tomorrow”: the clinic is in the Dzerzhinsk region was left without vaccines against encephalitis