Researchers surveyed 398 people between the ages of 18 and 55 and asked them how often they communicate during sex, if they communicate verbally and/or nonverbally, how often and in what way their partner communicates with them, and how happy they are with their relationship and sex life.

It really makes all the difference.

According to a study published in the Journal of Sex & Marital Therapy, there’s one foolproof thing that will immediately improve your sex life: communication.

Yep, that’s right, folks. In a new study titled Show or Tell? Does Verbal and/or Nonverbal Sexual Communication Matter for Sexual Satisfaction? found that couples who communicate with each other in bed are happier in their relationship and more sexually satisfied than couples who don’t, but moreover, it was discovered that being comfortable with communicating is just as important.

The survey revealed that the happiest and most satisfied couples are those who communicate during sex and feel comfortable doing so, because letting your partner know what feels good and what doesn’t makes their life a whole lot easier, and yours a whole lot more pleasurable.

Equally important, though, is that some people are embarrassed to verbally talk about sex so nonverbal cues such as moans, groans, and movements accomplish the same thing without the awkwardness.

To elaborate (again), communication doesn’t necessarily mean dirty talk and outright telling her how much you love it when she does a certain naughty thing. A moan of appreciation can do the trick, too. It all depends on what you’re comfortable with.

“Encouraging wide-reaching discussion about our cultural adherence to traditional sexual scripts or stereotypical gender roles during sex and the increasing need to deviate from these roles-could enable increased communication about sexual pleasure, desires and needs, and subsequently lead to increased sexual satisfaction,” the study concludes. 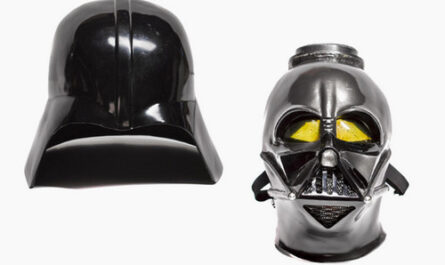 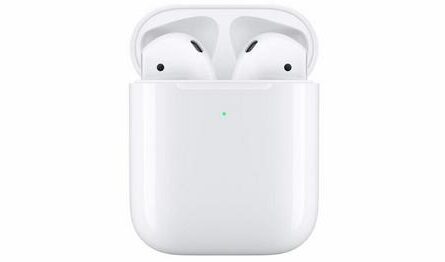 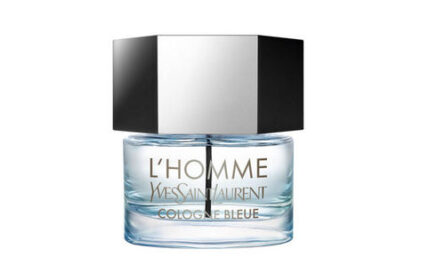 The 10 Best Colognes to Wear This Spring