Indian blog Cashkaro collaborated with OnLeaks (aka Steve Hemmerstoffer) to release concept renderings of successors to the iPhone XS and XS Max, the so-called «iPhone XI» and «iPhone XI Max.»

Apple’s flagship smartphones will receive a major boost to their popular cameras.

A tech outlet has leaked what are supposedly images of Apple’s next generation iPhone. They aren’t exactly flattering.

The most notable change is a rear camera that boasts three lenses in a triangular configuration surrounded by a large square enclosure. Bro Bible, T3 and others have called the design «ugly.»

Mac Rumors reports that both models will likely have the same 5.8-inch and 6.5-inch displays as the iPhone XS and iPhone XS Max, but will be between.1mm and.4mm thicker. It’s unclear if the rear camera setup is accounted for in measuring that thickness.

Aside from a redesigned circular mute switch, the notch, bezels, stainless steel frame, lightning connector, speaker grille and volume buttons all appear more or less identical to those on the iPhone X.

If the giant rear camera thwarted your excitement for Apple’s next flagship smartphone, you might find solace a second leak regarding the successor to its more affordable brother: the iPhone XR.

Acclaimed Japanese tech outlet Macotakara claims to have obtained info on the iPhone XR2 from supply chain sources, and it could be the most desirable option in the eyes of Apple consumers.

Per Forbes:
The iPhone XR2 will be upgraded to a dual rear camera, adding a telephoto lens like the iPhone XS and iPhone XS Max. This would make paying for a premium iPhone 11 seem even less appealing, especially with Apple expected to increase flagship prices yet again.

Macotakara says the iPhone XR2 (again name TBC) will also get the same primary upgraded cameras as the iPhone 11 as well as fast charging in the box courtesy of a bundled USB-C to Lightning 18W charger.

We won’t know any of this for sure until Apple makes an official announcement, likely at the Apple Special Event in September.

Until then, expect the rumor mill to keep on churning. 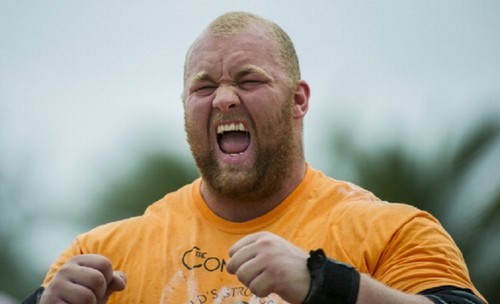 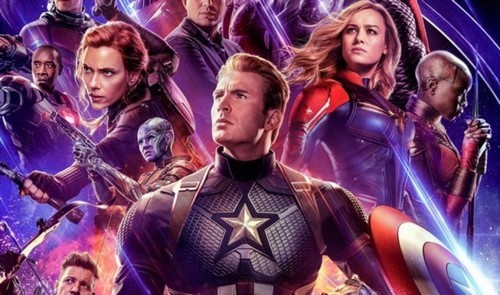 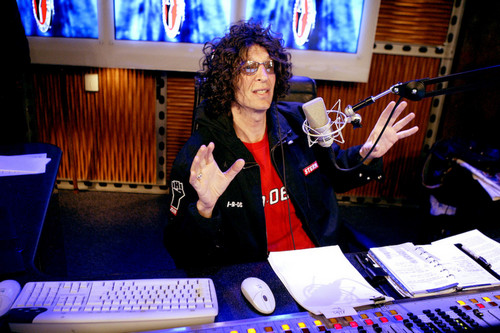