Leonardo DiCaprio doesn’t live a normal life. He doesn’t have to, really. He’s been a major star since he was a kid. He’s an Academy Award-winning actor. He is, let’s admit it, a handsome dude.

This lack of normalcy extends to his dating habits. When Leo isn’t hanging out at Coachella after-parties patting strangers who may or may not be ex Camila Morrone on the head, he’s dating some other young model or actress, and they’re always young: none have been over 25, and a redditor going by the handle TrustLittleBrother proved it with a handy chart.

The intrepid redditor starts with Gisele Bundchen. DiCaprio dated her about 20 years ago-he was 24, she was 18. They lasted five years, Gisele breaking it off because she wasn’t into the actor’s partying lifestyle.

The chart progresses then through a murderer’s row of stunners (and Maxim faves) including Bar Refaeli, Blake Lively, Nina Agdal, and of course Camila Morrone.

The age range stays startlingly consistent the whole time and they never stay with DiCaprio past the quarter-century mark. It’s a striking stat.

Plenty of people date younger partners, there is absolutely nothing wrong with that. No one is gonna criticize Leonardo DiCaprio for taking advantage of his status as superstar playboy Oscar winner either. He’s going to come in contact with gorgeous twenty-somethings on a regular basis. How could he ignore that?

But, okay-that graph will be much more striking in 20 years if the lower line stays the same. It might be a little weird, then. 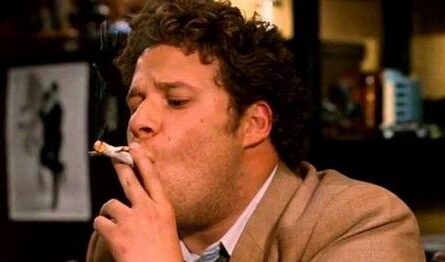 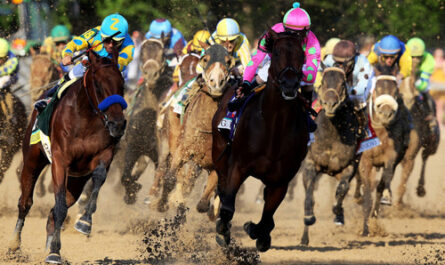 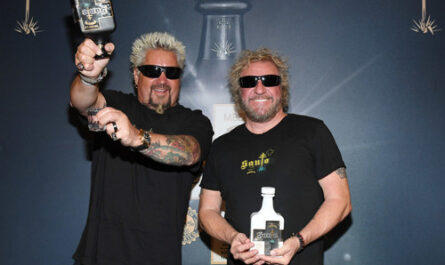