WhistlePig PiggyBack is a tribute to Dave Pickerell, the mastermind behind Metallica’s «Blackened» whiskey.

A new release from WhistlePig pays tribute to one of American whiskey’s straight-up legends.

The country’s «No. 1 distiller in the ultra-premium and luxury rye whiskey category» just announced the debut of PiggyBack, a tribute to whiskey wizard Dave Pickerell.

Pickerell, the WhistlePig master distiller who created Metallica’s «Blackened» whiskey before his passing in 2018, was «most passionate» about this new expression, which the brand says is a «culmination of his legacy.»

Instead of a traditional top hat, the cartoon hog on the bottle’s logo sports a Stetson hat in honor of Pickerell’s favorite headwear.

Here are Piggyack’s official tasting notes:
On the nose, fresh cinnamon and black peppercorn mingle, with a hint of tangerine and grapefruit zest.

The palate is powerfully spicy, with cocoa, cardamom and cured leather flavors enhancing the grain forward character of this classic rye.

The finish is wonderfully lengthy, with baking spices, oak, and vanilla lingering, and hints of citrus throughout.

This stuff deserves to be enjoyed straight from the glass, but if you prefer a cocktail, WhistlePig has got you covered:

A Classic Ode to an Old Friend

Add all ingredients to a mixing glass. Add ice and stir until chilled. Strain into a chilled coupe, and garnish with a lemon peel. 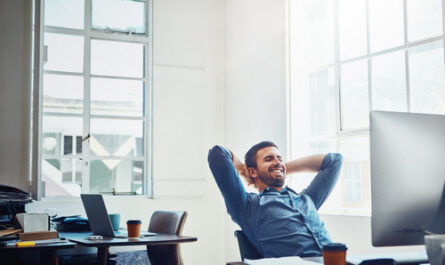 The 50 Best Companies to Work For Right Now, According to LinkedIn 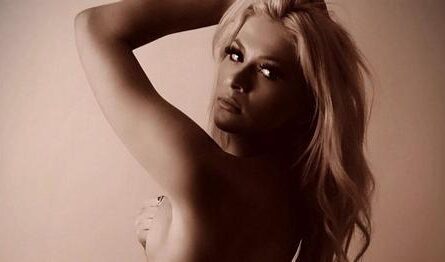 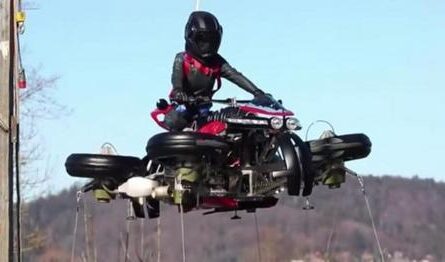