Just how did this strange crossover come to be? We’ll need to rewind to September of last year, when the LA-based stand-up, actor and Congratulations podcast host dropped a viral impression of the word-bending flow Eminem exhibited his most recent album, Kamikaze.

«Me and Chris D’Elia are gonna battle one day.»

D’Elia even followed up with a second Em imitation that’s more than a little reminiscent of his politically-charged freestyle from the 2017 BET Hip Hop Awards.

Not only did Detroit’s «Rap God» praise the second parody by tweeting that «he actually thought it was him,» he included a sample of the original on his and Logic’s new single, «Homicide.»

D’Elia’s contribution cuts in after the dueling rappers’ lightning fast track concludes at about three minutes and 20 seconds-listen below:

Which brings us the pair’s newest development: Em’s call-out of D’Elia on Twitter:

«Me and @chrisdelia are gonna battle one day,» he wrote.

After Logic shared a photo of trio together, D’Elia responded by saying he was «born ready» and that he’d «bring the napkins,» in reference to the lyrics of his first impression.

This is clearly a friendly feud, and D’Elia made as much even more obvious in a recent Billboard interview

«My manager called me five or six days ago and said, ‘Listen, you know the rapper Logic?’ I was like, ‘Yeah I do,’» D’elia said.

«And he said, ‘Well Eminem has a new song coming out with him, and Eminem put you on the song, and they want to know if it’s okay?’ And I was like, ‘Are you fucking kidding me?’»

When D’Elia’s manager offered to get him paid for the sample, he shot down the idea and said that being featured on the song is a «huge honor.»

All that said…who ya got? 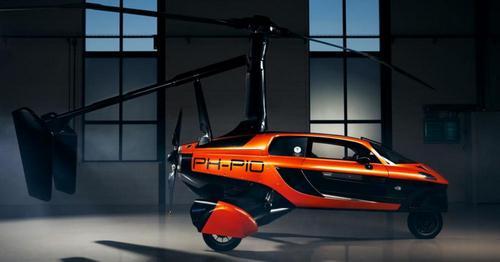 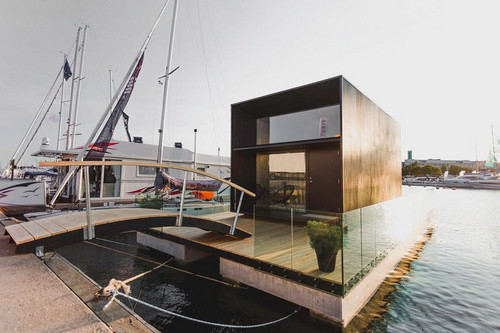 These Small and Stylish Prefab Houses Float on Pontoons 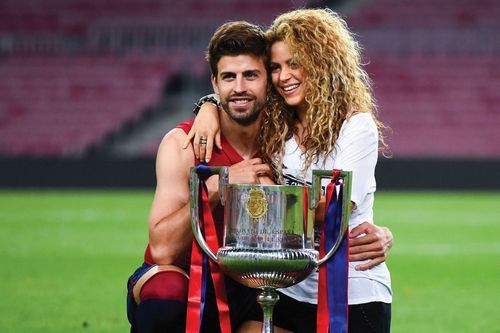 Why Spanish Soccer Star Gerard Pique Is an Absolute Legend