Tiger Woods is back. He won his fifth Masters Tournament Sunday-his 15th championship overall-and in doing so sealed the kind of pro sports comeback usually reserved for movie scripts, copping his first big win since he conquered the U.S. Open in 2008.

It’s easy to see in a photo made at the moment he won that the 83rd Masters was also a big one for Woods personally. That’s what redemption looks like.

Woods was in lousy shape just a couple of years ago. Aside from the times his turbulent personal life made more news than his game play, he was also bed-bound and suffering from back issues that would’ve sent a lesser player into retirement.

His win Sunday was achieved with a 2-under-par 70 in the final round. It was actually his first win at Augusta in 14 years, perhaps making it just that much sweeter when he put on the iconic green jacket.

The win would’ve obviously been sweet enough as it was, but Woods began Sunday two shots behind Francesco Molinari and with the likes of Dustin Johnson and Brooks Koepka closing in. In the end he won in a comeback, with a couple of birdies followed by a tee shot and a putt.

History was made, and from celebs in every sphere as well as the President of the United States, well-earned congrats flooded social media.

After this the only way Tiger Woods’s day could get better is if he’s a Game of Thrones fan. 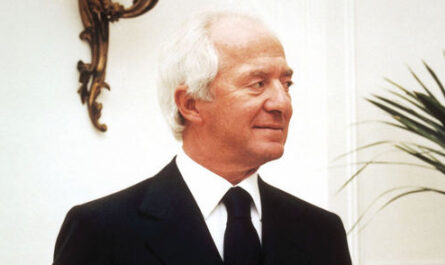 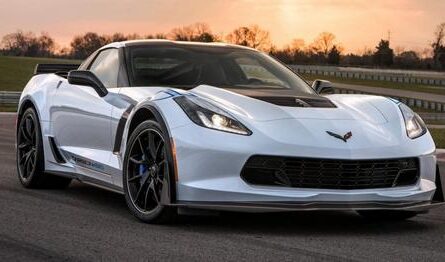 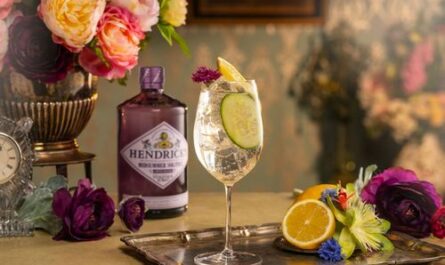