The system can play all 2,180-plus Sega Genesis, Mega Drive and Master System cartridges in crystal-clear 1080p on a 4K or HD TV. And because it’s not an emulator, the gaming experience is totally lag-free.

It can play all 2,180-plus Sega Genesis, Mega Drive and Master System cartridges in crystal-clear 1080p on an HD TV.

The Sega Genesis Mini is set to launch later this year, but it’ll be a plug-and-play device with only 40 pre-loaded games…and that’s it.

The Analogue Mega Sg, on the other hand, is being praised as the «Ultimate Sega Genesis console,» and for good reason.

It’s all possible thanks to Analogue’s proprietary Field-Programmable Gate Array (FPGA) chip, a piece of hardware that replicates speeds and processes of original Sega console while improving display and sound quality, according to Ars Technica.

The Mega Sg also comes with an edge connector that can run Sega CD or Mega CD and a shooter called Hardcore that was never released. For legal reasons, the name has been changed Ultracore.

Analogue has more on that:

In 1994, Digital Illusions (DICE) canceled a AAA, 99% complete Sega Genesis game called Hardcore. For 23 years Hardcore has gone unreleased. It has become one of the most sought after unreleased video games.

We’re thrilled to announce that Hardcore is being released for the first time ever on Mega Sg. The only known source code of the game was stored on a single, dead hard drive that was barely recovered.

Hardcore is a fast paced, euro-style run’n’gun, space base thriller. We’re dedicated to preserving this piece of video game history and Hardcore is included digitally on each Mega Sg system.

For legal reasons, Hardcore’s name has been changed to «Ultracore». The game remains the same.

If you want to relive Sega in all its glory, head to Analogue’s website to place an order. 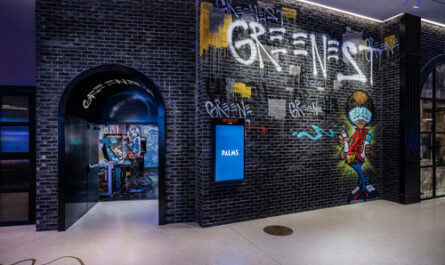 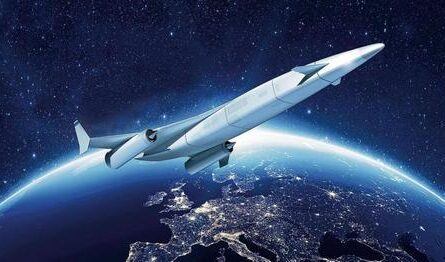 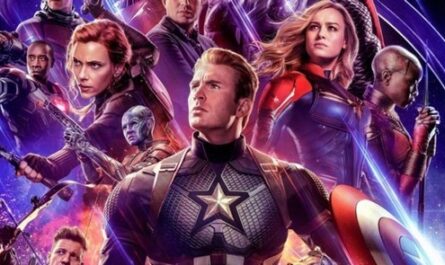