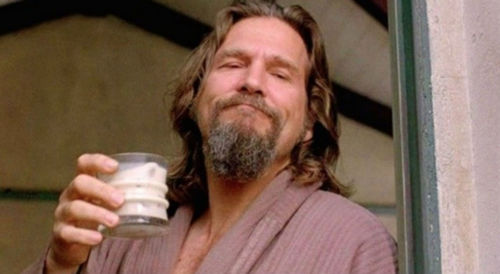 20 Years of High Speed Hell-Raising at the Gumball 3000

Father’s son: father of injured baby can go to jail for 8 years