Is there such a thing as «too woke?»

Gillette recently released a two-minute commercial that had almost nothing to do with razors and shaving cream.

Instead, a montage of news clips including the words «bullying» «#MeToo» and «toxic masculinity» opens the short, along with a more socially conscious twist on the brand’s «The best a man can get» slogan. 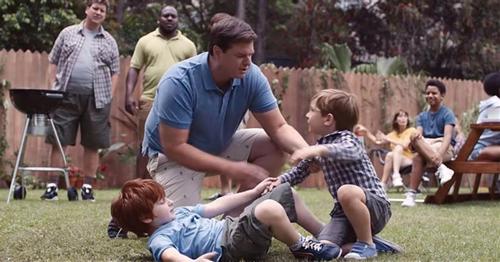 The undoubtedly woke ad depicts fathers setting examples for their sons. One breaks up a fight between young boys, another saves a kid from bullies. A third dad has his daughter recite the words, «I am strong.»

Young men are also shown calling each other out for being inappropriate toward women.

The video was released in tandem with the launch of Gillette’s «The Best Men Can Be» campaign.

A statement on the company’s website promises «to donate $1 million per year for the next three years to non-profit organizations executing programs in the United States designed to inspire, educate and help men of all ages achieve their personal ‘best’ and become role models for the next generation.»

On Twitter, many heralded the commercial. One summed up the message in three words: «Don’t abuse women.»

Others saw it as an attack on traditional masculinity. Some even called for a boycott against Gillette’s parent company, Procter & Gamble.

It’s a complicated subject, no doubt. Men are often raised to be uncomfortable with «soft» emotions, and to see what looks like bullying to others as normal «horseplay.» Then again, many men will get misty-eyed thinking about their dad teaching them to shave or tie a tie, and there are a ton of men in the most stereotypically «masculine» jobs imaginable who respect women as equals and would never behave in an inappropriate way.

But in the age of #Metoo, even the most upstanding guy can feel worn down by being lumped in with men who behave terribly towards others.

Is Gillette right to call out the biggest chunk of its customer base this way, or do they deserve some criticism after all? 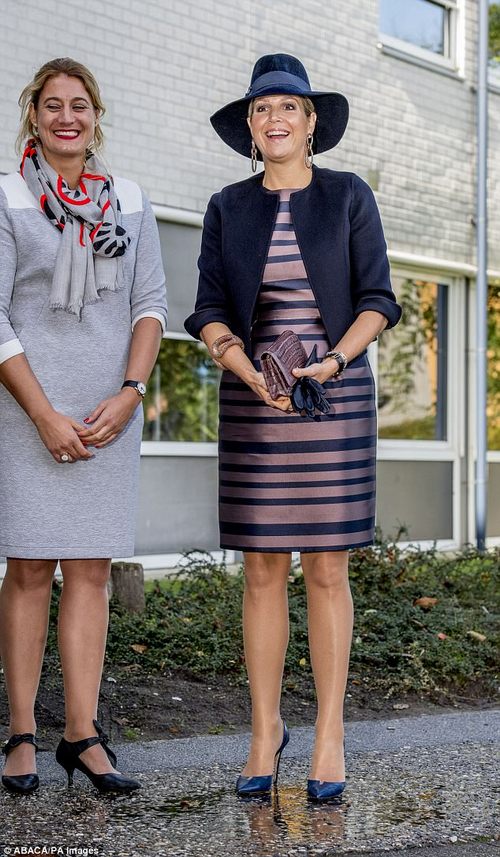