The first few days at any new job can be harrowing. If you’re lucky there’s a quick round of introductions; you’re shown your desk and you’re away.

While this is generally accepted practice, one workplace, RedBalloon, – a bespoke experience gift service – takes the business of welcoming new staff seriously in a bid to ensure those starting feel connected to the company’s culture.

Its founder Naomi Simson believes it’s not only important to have a rigorous recruitment procedure in place in order to find the best person for the job, it’s also as important to induct new employees in a way she said is similar to ‘dating’. 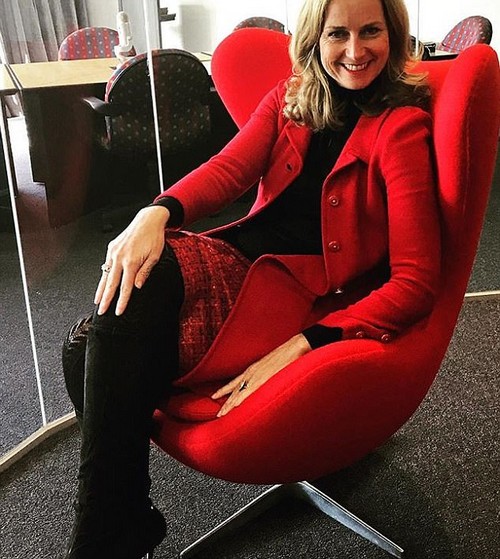 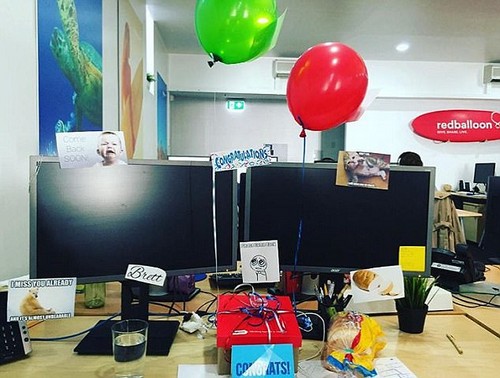 ‘Onboarding and induction, or what I like to call the ‘dating’ phase, is really important to have a truly engaged team in the long term,’ Ms Simson wrote on her blog.

Ms Simson explains that she’s developed a specific welcome package for those starting at the company.

‘I have a meet and greet with the new starters where I give them an overview of our values and cast the vision for The Big Red Group story, and most importantly how their role plays an essential purpose of the company,’ Ms Simson wrote. 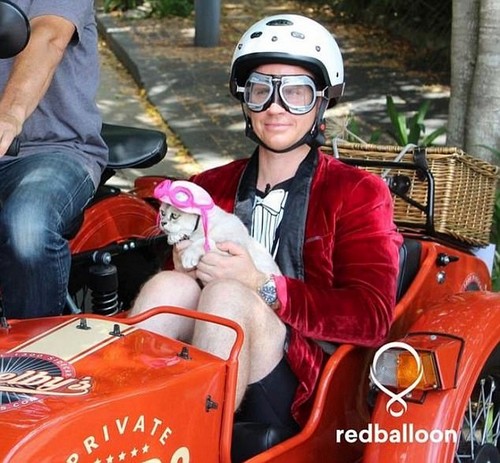 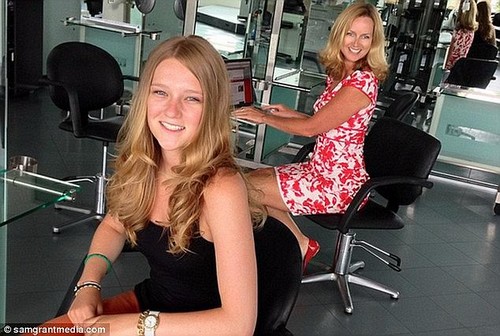 Towards the end of their first month, she’ll round up her new employees to take them all on a long lunch, ‘so that they get to know each other better

In addition, the successful business woman assigns new people a workplace buddy, one who will not only show that person the ropes, but who goes out of their way to make sure the new starter feels included, especially at lunch times.

In an effort to build a culture of success Ms Simson also gifts new employees a RedBalloon experience to take within their first few weeks which can range from racing a sports car to learning to fly a light plane.

Towards the end of their first month, she’ll round up her new employees to take them all on a long lunch, ‘so that they get to know each other better.’

The strategy is clearly working for Ms Simson; her company had a run of being voted BRW’s Best Workplaces for five consecutive years.

It’s one the Australian business mogul reveals was developed the hard way, after the company recorded a 60 per cent turnover rate in a single year.

‘People were unhappy. They were lost and confused. When we recorded a 60% turnover rate that was the moment I realised that I could have all the vision in the world, but if I wasn’t bringing people along with me, it meant nothing,’ Ms Simson told Daily Mail Australia previously.

‘Leadership is about taking responsibility. My personal motto is that if it is up to me, I’m accountable,’ said Ms Simson

Ms Simson started RedBalloon in 2001, running the company from her home and gradually building it up into the iconic business it is today.

‘At the time we expanded, I needed really amazing people around me. But if there’s no job description then people aren’t going to be sure of what they are doing,’ she said.

‘Leadership is about taking responsibility. My personal motto is that if it is up to me, I’m accountable.

‘So I realised that I needed to make some fundamental changes so that people who came to work with us knew they were doing something of value.’

‘When you are effectively competing with other businesses you need to identify why people would want to work for you,’ Naomi said.

‘People want to work for a business that has a clear sense of purpose. People want to have fun and believe in the work they are doing,’ she concluded.

Thin cause a feeling of pity