A stay-at-home mum who makes $2,000 a week as a weight loss consultant has revealed how she stays thrifty at the supermarket so she can still splurge on shoes.

Rae Willingham now works as a consultant for The Healthy Mummy, the same program that helped overhaul her health, and is saving more money than ever.

The mum-of-three has shared her tips with FEMAIL, revealing how you can save more money and time from shopping in the grocery store to cooking in the kitchen.

And Rae does it all without spending six hours of her Sundays on meal prepping. 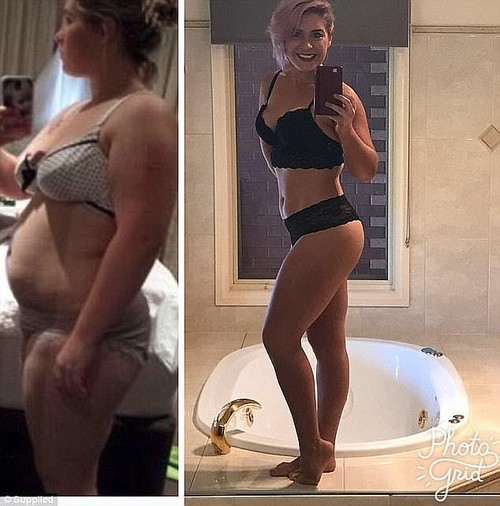 Stay-at-home mum Rae Willingham, who lost 25 kilos, is now making $2,000 a week working as a consultant for Healthy Mummy, the same program that helped her lost weight 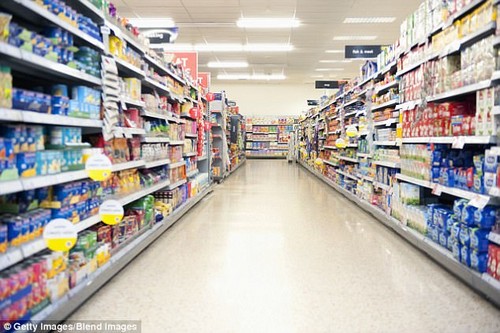 The mum-of-three knows how to be thrifty at the supermarket, allowing her to spend her extra income on nice vacations, designer shoes, and private swim lessons (file photo)

Before her own weight loss journey began, Rae – who lost 25 kilos – was drinking a litre of Coke Zero and eating an entire fruit cake every day.

Now the mum is focused on making healthy eating a norm in her home, buying a big batch of one main ingredient and using it in different ways throughout the week.

Rae, 30, doesn’t have time to do a big meal prep on Sunday, but being able to make a big batch of one ingredient still lets her stay at least a day ahead of her cooking.

The mum recommends making ‘anything with mince’, which she uses to cook everything from meatballs for dinner to salads and wraps for lunch.

Mince also gives Rae a base for the many Mexican-inspired meals she makes for her family, who love her chili con carne nachos and shredded beef tortillas.

Rae saves on takeaway costs and recreates her family’s favourites at home, making ‘Takeout From the Kitchen’ a tradition for them to look forward to every Friday night. 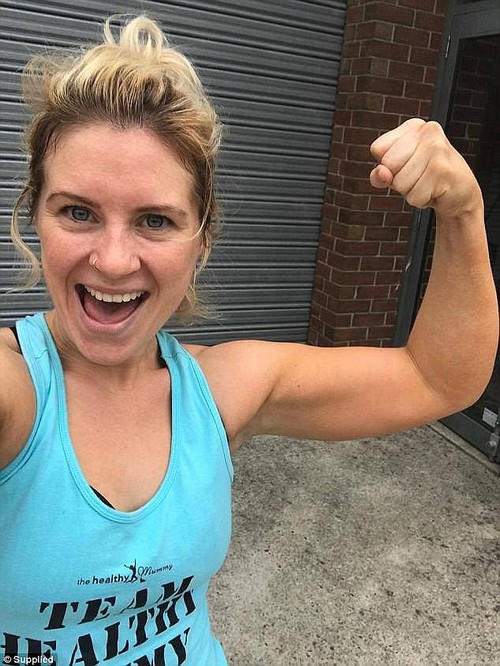 Now Rae has shared her tips with FEMAIL, revealing how simple swaps to mince and boiled eggs can help save you money in the bank and time in the kitchen 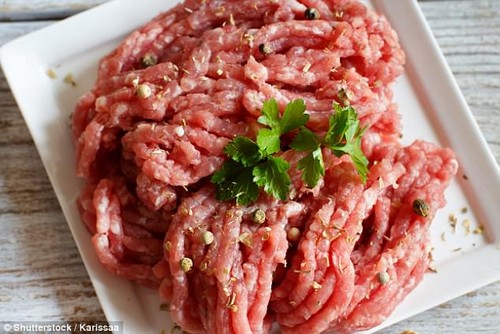 Rae recommends making ‘anything with mince’, which she uses to make everything from meatballs for dinner to salads and wraps for lunch (file photo)

Rae works to save money the minute she steps into a supermarket, never straying from her meal plan and always shopping on the outside of the aisles.

‘It’s very rare that I’ll go up and down the aisles, that’s where you get caught out,’ she said. ‘If it’s not on the shopping list, I don’t buy it.’

‘And never go to the supermarket hungry, that’s always key.’

Rae also conserves costs with her snacks, buying big boxes of eggs that she boils and pops in the fridge and making large batches of hummus with seasonal veggies.

‘When I realised that food was fuel, that was the biggest thing for me,’ she said. ‘It doesn’t have to be gourmet every single night.’

Although Rae often buys lean meat, she recommends using a slow cooker to save money and infuse flavour in those cheaper cuts.

‘I think using a slow cooker is a brilliant way to save money,’ she said. ‘It makes those cheaper cuts nice and tender as opposed to just buying the really expensive stuff.’

Rae said that her outlook on nutrition completely changed when she realised that ‘food was fuel’, and that not everything she made for her family had to be ‘gourmet’

Rae saves with her snacks, buying big boxes of eggs so she can boil them and pop them in the fridge for later. She also buys seasonal vegetables that she later cuts up into sticks (file photo)

Rae also recommends loading up on frozen salmon, which she said saves her money as well.

‘When they’re on special I’ll buy a couple of bags and chuck them in the freezer,’ she added.

The busy mum, now also studying to become a personal trainer, even found a way to save money while making all her own baby food for her youngest child.

‘If pumpkin was on special that week she ate a lot of pumpkin,’ Rae recalled with a laugh.

And Rae also became a proponent of baby-led weaning, in which mums simply let their babies feed themselves rather than getting fed purees with a spoon.

‘She’s eat the same dinner that we were having, just deconstructed in a more baby-friendly way,’ Rae said.

Rae has also begun to grow her own herbs at home as well, another method she has found to be quite cost effective (file photo)

The process saved the mum both money and time, even if a lot of the food ended up on the walls.

Rae has also begun to grow her own herbs at home, another method she has found to be quite cost effective.

Now instead of buying a whole bunch and using a few only a few sprigs before the entire thing rots, Rae can just grab a sprig whenever she needs.

And the mum, who also is working on a vegetable garden, made sure to only grow the herbs she frequently uses, including mint, bail, and oregano.

‘Instead of planting a gazillion things you won’t use, identify what it is you use and start growing!’ she advises.

‘Growing our own veggies as much as we can brings down the cost of the supermarket, and that way you know it’s grown nicely as well.’ 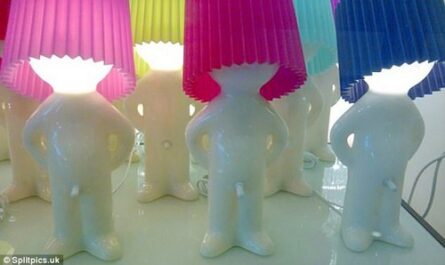