Silent Thunder is developed on the engine Dagor Engine 5.0. So far, it represents nuclear submarines of the United States, Britain and Russia. On the side of Americans is the multi-purpose atomic missile carrier Virginia, which carries “Tomahawki” in its missile silos with powerful high-explosive and nuclear warheads. British nuclear submarines represent Vanguard – the only carrier of British ballistic missiles, and their high-speed guided torpedoes weighing two tons each confidently destroy any enemy in the sea. In the latter case, users will receive under their control the boat “Ash”, equipped with controlled torpedoes and cruise missiles.

Silent Thunder presents modern submarines with the latest models of military equipment and weapons: sonars, anti-torpedo traps, cruise and ballistic missiles and guided torpedoes. In the dark, under the water, gamers have to calculate with the help of sonar the location of competitors, while trying to maintain their incognito. Therefore, after stumbling on a rock, sending a torpedo or using an active sonar, be prepared for the fact that your location will give out any noise.

Testing Silent Thunder will be held in the location created on the grounds of the water area of ​​the island of Spitsbergen. There will be a battle of nuclear submarines for control of a strategically important zone, after the capture of which one of the teams launches winged or ballistic missiles. 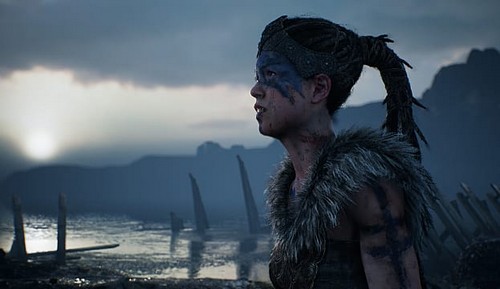 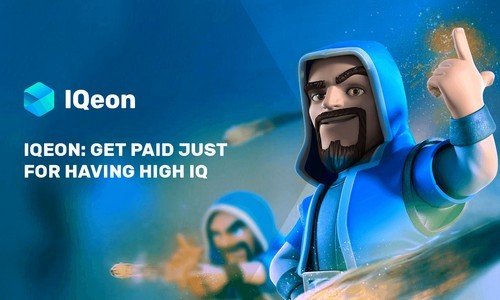