The 2017 Toy & Game Innovation Awards will be held in Chicago on November 17th, and nominations are now open.

CHICAGO, IL – Nominations have officially begun for the 10th annual 2017 Toy & Game Innovation Awards (TAGIEs). Held during Chicago Toy & Game Week this November, the TAGIEs will once again honor the masters of toy and game innovation, design and marketing.

The 2017 categories now open for nomination by all members of the toy and gaming industry include:

Five finalists for each of the six categories will be announced on September 18th, at which time voting will open to the general public, media and industry.

New this year is the Innovative Marketing Team of the Year and Art and Design Visual of the Year. These categories recognize the innovation in marketing and design to bring the idea and product to life and into the hands of our consumers.

A separate committee of industry experts will determine the honorees for the following closed TAGIEs categories:

“The TAGIE nominations recognize the special individuals and teams from around the world who spend countless hours inventing, designing and bringing ideas for toys and games to life that everyone enjoys and that connects us to one another,” said Mary Couzin, Founder and Chief Executive Officer, Chicago Toy & Game Group. “The awards gala brings together everyone for an elegant evening celebrating these industry creatives for their vision, spirit of fun, philanthropy and humanitarianism.”

The TAGIEs ceremony takes place Friday, November 17th, 2017 with an evening of entertainment that includes a cocktail hour, dinner and the awards program. Nominations can be completed online at: 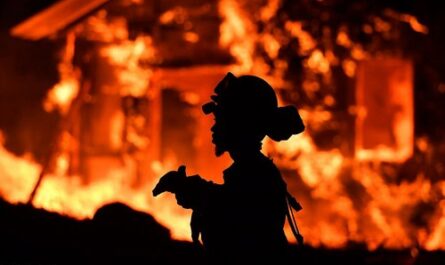 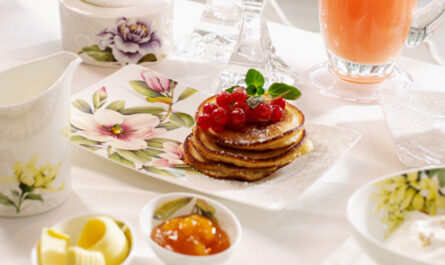 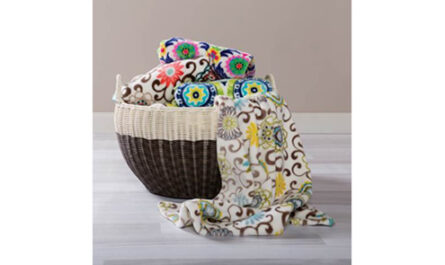