Laurie Burns, director of the New York Merchandise Mart at Forty One Madison and senior vice president of Rudin Management Co., Inc., is stepping down from the position she has held the past nine years.

In announcing her departure, Eric Rudin, president of Rudin Management, said Burns will remain through the next New York Tabletop Market, October 17 to October 20, her final day. The search firm Korn Ferry has been hired to find her successor.

Joining the Merchandise Mart just as the economy was headed into a recession deeply impacting the tabletop industry, Burns managed to map out an effective strategy that ultimately helped to attract a broader roster of tenants, adding a significant number of overseas brands wanting to break into the North American market. According to Rudin, under her watch the property’s showroom occupancy has consistently remained at peak levels.

“Laurie has been a loyal, trusted, hardworking and valued member of our team,” said Rudin. “She had big shoes to fill following our first director, Carole Dixon, who held the position for 30 years before retiring. Laurie’s legacy also leaves a giant footprint, and we are tremendously grateful for the leadership she has brought to the role.”

In choosing to step down, Burns explained that, “This has genuinely been a dream job, and I feel incredibly fortunate to have had this opportunity to be an intrinsic part of the tabletop industry and supported so generously by Rudin Management. I’m proud of the achievements made here at Forty One Madison, but it’s time for me to take on new career challenges. My decision to leave is bittersweet.” 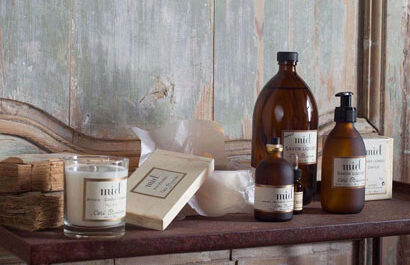 Bath and Body: Shake Things Up 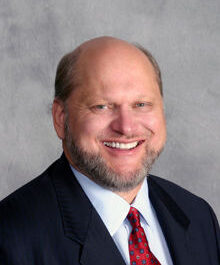