Alison Anderson, owner of A. Dodson’s, which has three store locations in Virginia, will be presenting a software solution that would allow retailers to directly export product data entered by vendors into any point-of-sale system that accepts Excel.

The result would save retailers on average five to 15 minutes per product entry.

Want to save time in your store? Then join us at AmericasMart, July 14, for a discussion on a potential new API that would evolve retailer’s point-of-sale systems and streamline the data-entry process between vendors and retailers.

Anderson has been a small retail store owner for the last 14 years, which means she’s familiar with the struggles retailers face every day. She grew up perusing the aisles of her grandfather’s general store, and now has her own three locations of her store, A. Dodson’s, in Suffolk, Norfolk and Virginia Beach. But what sets Anderson apart is that she saw an issue and sought out a solution that could be shared nationwide.

Anderson noticed that retailers don’t have a common or consistent point-of-sale system, and the ones retailers are using takes anywhere from five to 15 minutes to enter one product into the system. So what if there was a way that vendors could help?

Working with Evergreen, Mud Pie, Creative Co-op and Whereoware, Anderson surveyed the opinions of vendors to begin the conversation between manufacturers and retailers.

“I asked the executives how long they thought it takes us to enter a product into our POS,” Anderson said. “I quickly learned everyone at the table thinks small retailers are miracle workers and it only takes five to 30 seconds to enter a new product.

“In reality it takes us somewhere between five minutes and 15 minutes per item to input a single SKU by pulling a picture, putting in weights and measurements, putting in titles and descriptions, putting in web keywords, etc.”

Anderson then challenged the group to come up with a way for retailers to export data from a single system that could then be uploaded directly into any POS system that accepts Excel. “It was my goal in the beginning to create an API that would link to all of our POS systems,” she said.

But after conducting a survey of 50 of the top small retailers, she also realized that very few retailers are even using the same POS. To come up with a common solution that could work for all, Anderson would need further input and support from as many retailers as possible.

With the Atlanta International Gift & Home Furnishings Market quickly approaching, Anderson reached out to Gifts and Decorative Accessories and AmericasMart Atlanta to host a discussion with retailers about her solution, and is welcoming feedback, as well.

“The goal of the meeting is to have input and buy-in from as many retailers as possible so that the solution we create together is a solution that works for everyone,” Anderson said.

At 11 a.m. on Friday, July 14, Lenise Willis, editor in chief of GDA, and Warren Shoulberg, GDA editorial director, will co-host the discussion with Anderson and anywhere from 20-30 or more retailers, depending on participation. If you’d like to attend the discussion, please email Alison Anderson at alison@adodsons.com or join the Facebook group, Rocking Retailers, which will be updated with all event information. The discussion will take place at the Designer Workspace, Building One, 15th Floor, during AmericasMart Atlanta, who offered the space for the seminar.

“The success of our industry is measured by the success of all of us and not just the top 5 percent,” she said. “Our goal is to elevate the playing field for every business owner and I truly believe we can do that by working together.” 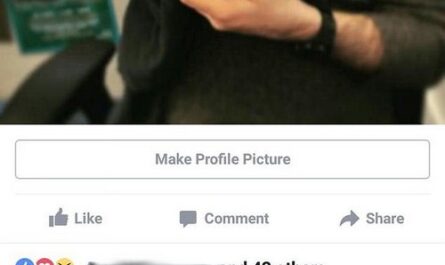 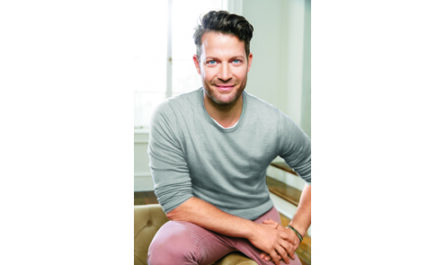 A Sit Down With Nate Berkus 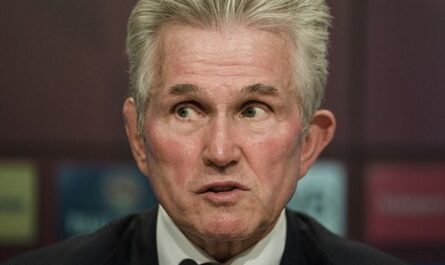