Las Vegas Market has announced that Donny Osmond, celebrity entertainer and home products licensor, will serve as a live auctioneer at its seventh annual Up on the Roof fundraiser benefiting Gift for Life on Monday, July 31, 2017, at the Summer 2017 Las Vegas Market.

“Las Vegas Market is thrilled that Donny Osmond will join us as a special guest and live auctioneer at our annual Gift for Life fundraiser,” said Dorothy Belshaw, president of Gift Leasing and Chief Marketing Officer, International Market Centers. “As the nation’s fastest growing gift and home décor market, Las Vegas Market is proud to support the industry’s charitable efforts by hosting our annual Up on the Roof fundraiser, which has raised more than $70,000 to date for HIV/AIDS direct care, prevention, education services and advocacy.”

Known for his work as a singer, actor, radio personality and entertainer, Osmond will host a live auction during the fundraiser.  Auction prizes will include two pairs of tickets to the award-winning “Donny & Marie Show” – at Donny’s personal table plus a meet and greet – at the Flamingo Las Vegas (valued at $750 per pair).

In the 90-minute show, he and his younger sister, Marie, backed by eight dancers and a nine-piece band reprise their fabulously successful TV variety series, which ran on ABC from 1976 to 1979.   He will also auction some signed memorabilia from Donny Osmond, as well rocker Jon Bon Jovi.

Live auction items donated by four of the brand’s eight licensees are:

• Three nights in a luxury suite at the Venetian/Palazzo, including limousine transportation to and from McCarran Airport, and two Canyon Ranch Spa Services (up to $185 each) valued at $1,100.

• Two nights in a Rush Tower Junior Suite at the Golden Nugget, including two tickets to a show in the Golden Nugget showroom and a $100 dining credit at Vic & Anthony’s Steakhouse, valued at $650.

• Two nights in a Select Premier View Room at the Stratosphere, including dinner for two at McCall’s Heartland Grill, free ride tickets to X-Scram, Insanity and the Big Shot, plus complimentary fitness center and admission to the Stratosphere Tower, valued at $500.

• Two nights in a Terrace Studio Suite at Cosmopolitan Las Vegas, valued at $400.

• Two nights in a World Traditional Room at SLS Las Vegas, valued at $350.

Held annually at the Summer Market, the popular Up on the Roof fundraiser typically draws a crowd of more than 300 industry executives, who join together to eat, drink, dance, network and raise funds for the industry’s charity in a superb setting, the WorldView Ballroom on the 16th Floor of Building B. The 2017 Up On the Roof event will be held on Monday, July 31,6:00pm – 8:00pm.

Party-goers will enjoy a full bar, hors d’oeuvres, dancing, the silent auction and entertainment by award-winning singer/songwriter Chadwick Johnson, known for his soulful, unique interpretations of popular songs, as well as his original compositions.

Up on the Roof tickets, which cost $25 each, or five for $100, may be purchased online at UpOnTheRoof.SplashThat.com, and at specially-designated kiosks on site in the Grand Plaza, C10 and in the Pavilions during Las Vegas Market. All guests will receive one raffle ticket with each ticket purchased and can buy additional raffle tickets at the auction. All proceeds will benefit Gift for Life, which raises funds to benefit DIFFA: Design Industries Foundation Fighting AIDS and its funding for HIV/AIDS service, education, prevention and advocacy programs across the U.S. 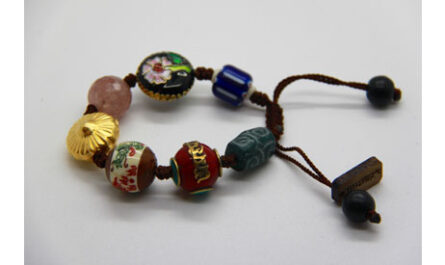 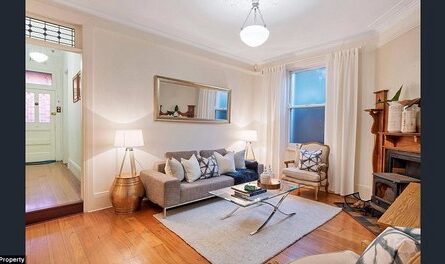 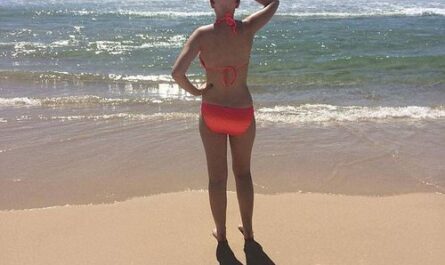 This Week’s Picks: Ideas in the Purse, Flair for the Desk and Bamboo on the Table