This venture is occurring in part due to buyer and exhibitor requests to provide a much needed new resource for high-end temporary exhibits in the Los Angeles marketplace. The newly remodeled second-floor exhibition hall, which will be the home of TEMPS ON 2, offers a fresh approach by offering an ultra-modern setting that includes polished concrete flooring, complimentary Wi-Fi, LED lighting and production services throughout the hall’s contemporary setting.

An additional upgrade for exhibitors who join the LA Mart’s TEMPS ON 2 is that their booth package comes complete with an actual drywall/hard-wall system, an individual booth lighting package, free drayage and an inclusive interior booth package.

“LA Mart is a non-union building that is open every weekday, so it has a built-in infrastructure to expertly manage the needs for an exhibitor or showroom anytime. Since we operate and support five-day-a-week trade showrooms here, superb service is already in place and, at our gift and home shows, exhibitors can expect an extremely well-oiled machine to accommodate all of their exhibition needs,” said Frank Joens, senior vice president and general manager of LA Mart.

A Return to What Works for Los Angeles

LA Mart is elated to return to its longstanding third week of January dates (Jan. 18-22, 2018) for their Winter Market as buyers and exhibitors have been asking for those dates in L.A. and for the LA Mart to produce temporary exhibits again. LA Mart created and produced a temporary show in the mid-2000s and once again plans to create a buyer experience of having fun while finding great merchandise as they shop TEMPS ON 2.

“We are extremely excited to give the customers what they have been asking for; high-end, curated, beautifully produced order-writing temporary exhibits that are located at the LA Mart, where our loyal shoppers have been discovering products for years. TEMPS ON 2 produced by the LA Mart is the perfect solution and answers the buyers’ needs during market time in Los Angeles,” said Nora Wade, director of sales for TEMPS ON 2.

LA Mart has also announced that 2018 will be the 60th anniversary of the building and will be holding celebrations throughout their Winter Market. 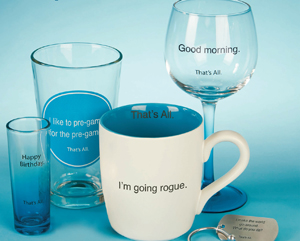 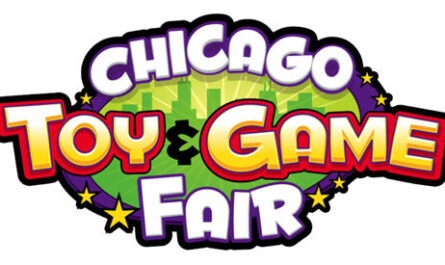