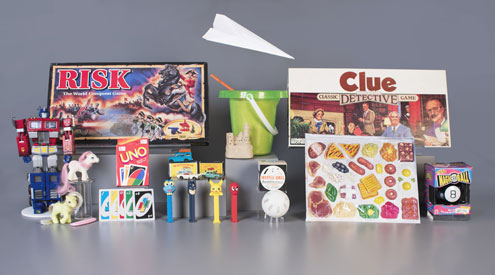 Only two or three of these finalists will join other iconic toys in the hall and sit alongside past inductees such as Barbie, LEGO, Monopoly, Rubik’s Cube, and Star Wars action figures.

The National Toy Hall of Fame receives thousands of nominations annually. The final 2017 toy inductees, chosen on the advice of a national selection advisory committee, will be announced at The Strong museum on Thursday, November 9, at 10:30 a.m. A weekend of public celebration will commence on Saturday, November 11 and Sunday, November 12. 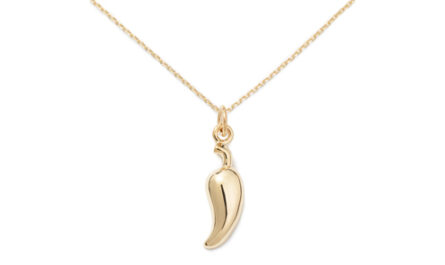 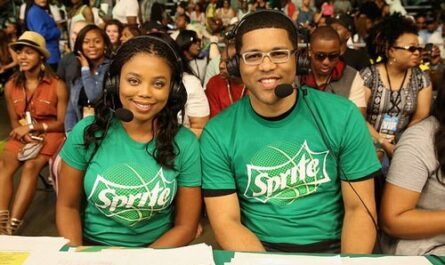 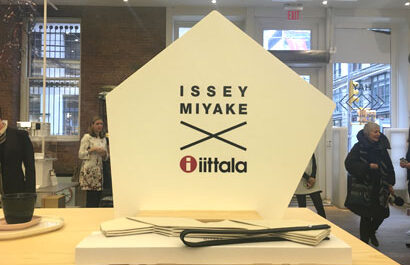