Laurie Berkner, crowned “the undisputed queen of kindie rock” by USA Today and “the Adele of the preschool crowd” by The New York Times, is widely recognized as a pioneer in the “kindie” music genre.

Like a lullaby-form of a picture book, with Laurie Berkner’s lyrics enhanced by the fanciful cut-paper illustrations of Camille Garoche, Pillowland imagines a world where bedtime is always a grand adventure.

“I cannot wait for my fans to see this book. Camille Garoche’s incredible mix of textures and artistry is breathtaking, and she has magically brought my song to life. I hope this book finds its way into many bedtime routines,” says Berkner,

Award-winning and bestselling children’s music star Laurie Berkner’s treasured song “Pillowland” is now a picture book. Laurie pairs the lyrics of her hit with Camille Garoche’s magical, lush art in Pillowland, which is set for publication by Simon & Schuster Books for Young Readers on November 7, 2017.

Sheet music for the “Pillowland” song is included on the back cover of the book for added fun.

Pillowland may be pre-ordered on the Simon & Schuster website. 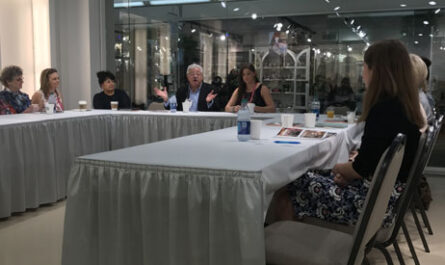 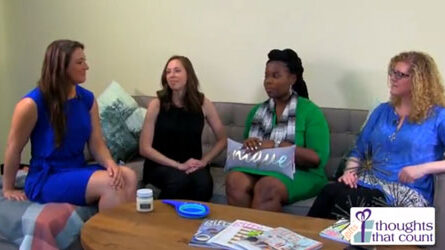 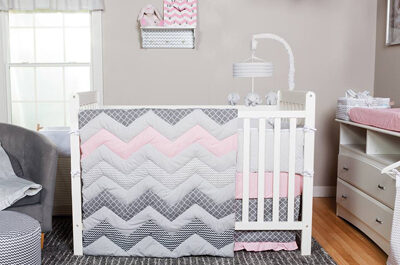