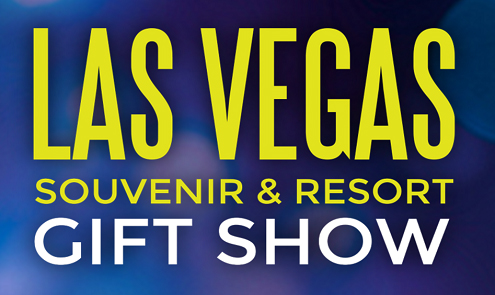 “We are honored to partner with American lifestyle brand Pendleton to host an event that raises funds and industry awareness for such a vitally important and meaningful cause as the American Indian College Fund,” said Lisa Glosson, vice president, gift and souvenir for Urban Expositions, the owners and producers of the Las Vegas Souvenir & Resort Gift Show. “Our new pavilion will celebrate and showcase Native American culture-its artistry, crafts and tradition-to help our buyers bring even more value and meaning to their stores. This special event and its mission certainly help us get closer to this goal.”

“Today only 13.8 percent of American Indians over age 25 have a college education compared to compared 29.7 percent of the overall population. We at the American Indian College Fund are pleased that the Las Vegas Souvenir & Resort Gift Show and Pendleton® recognize the importance of higher education as a tool to equip Native people with the skills and knowledge to reach their full potential,” said Cheryl Crazy Bull, President and CEO of the American Indian College Fund. “The silent auction will not only help Native people with their educational goals, it will also raise awareness about the disparity in higher education attainment and help make positive change.”

Silent Auction bidding begins at 9 am on the opening morning of the show, Wednesday, September 13, and will close at 5:30 p.m. Thursday during the networking event. All funds raised by the winning bids will be presented to the American Indian College Fund to benefit Native higher education. Among the companies donating auction items include Pendleton, Delaware North, Xanterra, Four Winds Trading, DG House, First American Traders, and Rio Grande Wholesale.

The new Native American Pavilion will bring together the works of Native American artisans and other tribal sources/suppliers across a range of merchandise categories, including jewelry, apparel, artwork, food products, music and health/beauty. Among the Native American vendors already confirmed for the 2017 Pavilion include Rio Grande, Kachina, Taos Drums, Supersmith, Shima of Najavo, Medicine of the People, First American Traders, Shiprock, Trickster, Shotridge, RL Cox Co, and Myth Makers. In addition to the Silent Auction Networking Event, the pavilion will also host daily cultural demonstrations such as music and jewelry-making, story-telling and a number of other events and programs. 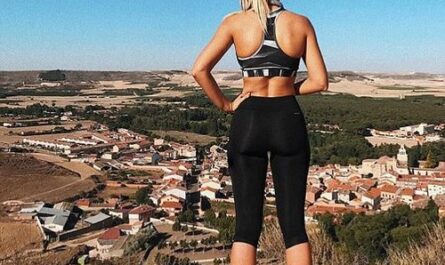 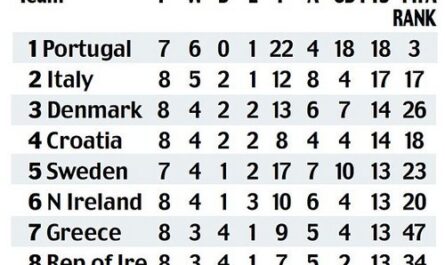 Home is Where a Spa is