PORTLAND, OR – July 24, 2017 – In the first study of its kind, Interaction Metrics examined the point-of-purchase surveys for 51 of the largest retailers (companies like Lowe’s, Ace Hardware and Wal-Mart). The study found that 96 percent of these retailers run point-of purchase (customer satisfaction) surveys-and 98 percent of the surveys were useless or poor. 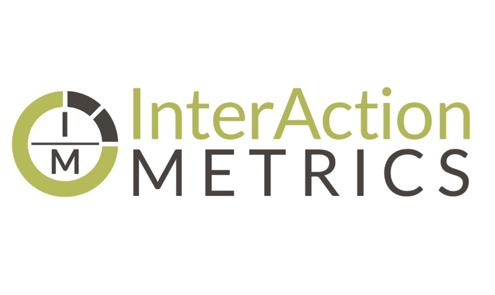 The two most common problems were: biased questions and a failure to engage with customers and show customer listening.

Methodology: Interaction Metrics had shoppers buy products from retailers and save their survey receipts. For those retailers who offered a survey, Interaction Metrics’ analysts used a set of 15 criteria to evaluate the surveys. The criteria included survey length, question relevance, and question bias. For a description of each criterion and how it was scored, read the Study Report.

A few of the specific findings included:

• With 23 questions on average, the surveys were excessively long.

• 32 percent of all questions were leading-they prompted customers to give a positive answer.

• 7-Eleven had the best survey-it was just 13 questions, none of which were leading, irrelevant, or used forced wording. In addition, 7-Eleven’s satisfaction survey was customized to the customer’s feedback, whether that was a complaint, compliment or question.

Martha Brooke, Chief Analyst and Founder of Interaction Metrics stated, “To get value from their surveys, the largest retailers need to strengthen their survey science-and show they are interested in listening to their customers and finding out about the experiences they had.”

This study highlights how easy it is to produce a flawed survey. These findings should be considered by any company with a customer feedback program.

The retailers selected for the Point-of-Purchase Survey Study were the top retailers by 2015 sales volume as determined by the National Retail Federation (NRF), omitting supermarkets and membership stores. The surveys were collected between June 23 and July 27, 2016. Interaction Metrics was able to evaluate the surveys for 41 of the 51 retailers: 2 didn’t run a survey and 8 administered their survey randomly, and the Interaction Metrics’ shopper was not among those randomly chosen. 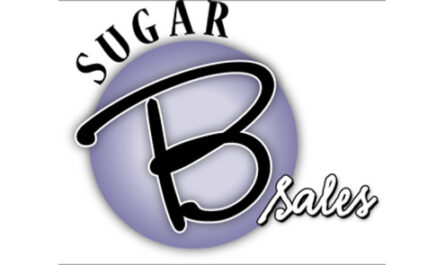 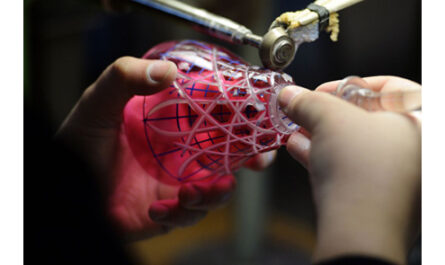 Fortune Fountain Capital Agrees to Acquire 88.8 Percent of the Shares of Baccarat 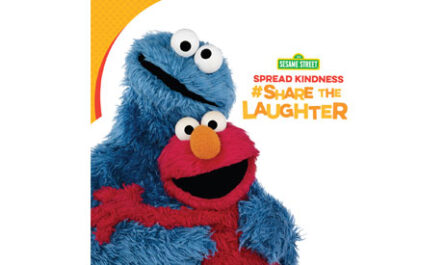