Now through October 31, industry insiders have the chance to recognize the top female thought leaders, executives, entrepreneurs and other influential women who have made a positive impact in the toys, licensing and entertainment businesses.

Women In Toys has opened the nominations for its annual Wonder Women awards.

WIT has announced two new categories for 2018: inventor/creator, which recognizes an individual for product or property design including its “creativity, originality, and iconic value” and their significant contribution to toy, licensing, or entertainment innovation; and sales, which recognizes an individual for their role in cultivating industry growth and has had “critical impact in retaining or growing revenue” at their organization.

In addition, the retailer category will be back for 2018 to highlight an individual who is “committed to excellence in their stores, demonstrates exemplary service to the industry and to their communities, provides an exceptional customer experience, and embraces innovation.”

Other Wonder Women awards categories for 2018 include licensing, manufacturing, marketing, PR and rising star. WIT will also bestow one individual with a lifetime achievement award and another professional with the Elise Lachowyn Mentorship Award, which recognizes outstanding industry mentors.

Nominees must be a WIT member in good standing, or join WIT to be eligible to win. Those who submit nominations do not have to be WIT members. The cost for nominee submissions is $75 through August 31, and $100 from September 1 to October 31.

A panel of judges will review the nominees and announce the winners on February 1, 2018. An awards gala celebrating the honorees will take place on Sunday, February 18, 2018 at Pier 60, Chelsea Piers in New York City in conjunction with Toy Fair ’18. 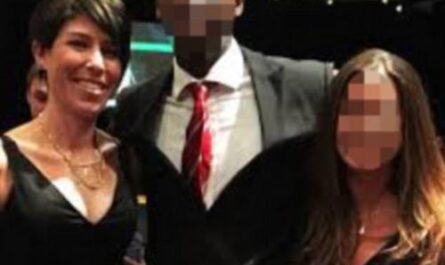 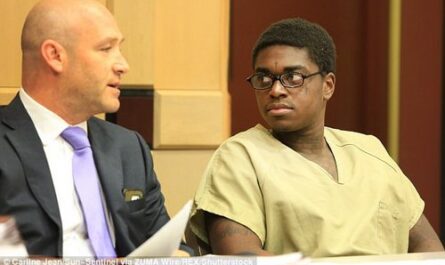