Call of Duty: Black Ops 4 launches very soon, and with its release coming up so soon, it’s time for the launch trailer. Activision released the Black Ops 4 launch trailer today, and it’s packed with action from across the game’s three main modes: multiplayer, Zombies, and battle royale. In a major shakeup for the series, there is no traditional campaign this year. 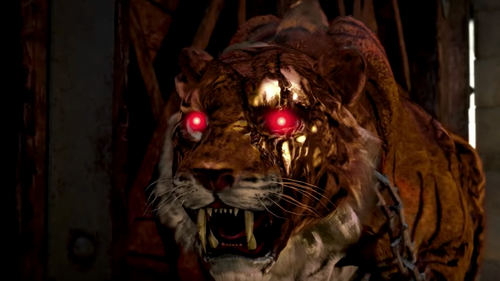 The slick launch trailer shows off more footage of the battle royale mode, Blackout, and its massive map. Attention is also paid to the traditional multiplayer mode, which offers up a number of new weapons and gadgets this year. And as for Zombies, it looks like Black Ops 4 is taking players to a coliseum where they’ll fight against zombie animals.

In other Black Ops 4 news, Activision has confirmed that the game’s DLC exclusivity window for PlayStation 4 is only a week compared to one month for the previous games.

Black Ops 4 launches on October 12 for PlayStation 4, Xbox One, and PC. For lots more on Black Ops 4, check out all of GameSpot’s written and video coverage here. 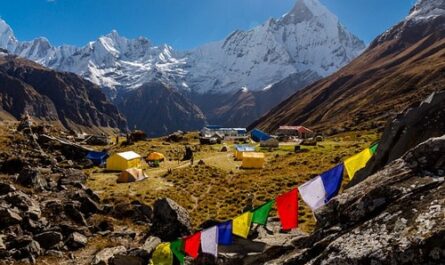