The end of the year is almost here, which means we’re nearly in the holiday season-and that means that it’s nearly time for Black Friday 2018. Last year didn’t bring with it much in the way of Nintendo Switch deals, but now it’s approaching its two-year anniversary, and that’s led to more offers on both its games and the console. 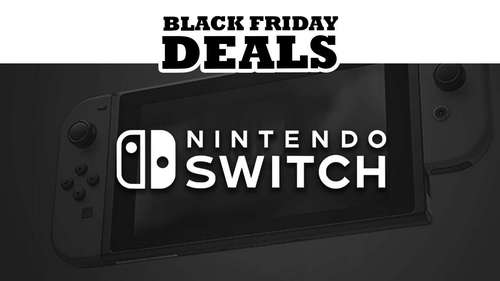 This year, Black Friday takes place on November 23. Many stores have already released their ads, and in some cases, their offers will be available hours or even days in advance. In terms of the Nintendo Switch console, we’re seeing an identical deal popping up in a lot of places since we first saw it in Target’s preview ad. Target, Walmart, and Best Buy will sell the system for $300, as per usual (or $299 in Walmart’s case), but the system will be a special bundle that comes with a free copy of Mario Kart 8 Deluxe. Unfortunately, if you were hoping for a sub-$300 Switch, we have yet to see anyone drop the system’s price. If the aforementioned bundle doesn’t appeal to you, Kohl’s has a more expensive option that also comes with $90 in Kohl’s Cash.

A large number of Switch games are on sale, although the sheer scale of these deals is not the same as on PS4 or Xbox One, as you’d expect. Still, there are some good offers: last year’s surprisingly excellent XCOM-like, Mario + Rabbids: Kingdom Battle, drops to $20 at Best Buy; Monster Hunter Generations Ultimate drops to $35 at Target, Walmart, and Best Buy; Arms goes to $35 at Walmart; and Bayonetta 2 (which includes the previous game) will be $40 at Best Buy.

Below, you’ll find all of the Black Friday deals on Switch consoles, games, and accessories that we’ve spotted so far. More deals should be announced in the day ahead, and we’ll keep this page updated. For even more, check out our full Black Friday deals coverage.

South Park: The Fractured But Whole 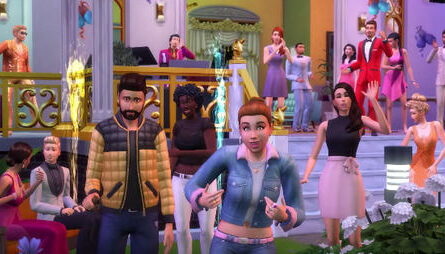 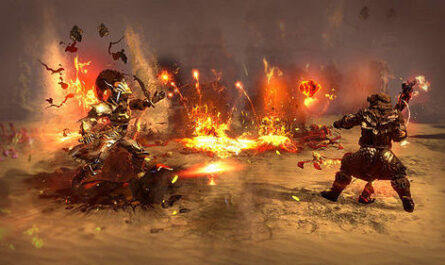