On the Stardew Valley Developer Blog, Eric Barone (the game’s designer) confirmed that a mobile port will first launch on iOS, and an Android version is in the works. A release date for the Android version will be available “soon.”

Stardew Valley is going mobile and will be playable on iOS devices as of October 24.

Further, Barone’s post indicates that the port “plays almost identically to all other versions,” but the UI and controls have “been rebuilt for touch-screen gameplay.”

At launch, all current single player content will be available, but not multiplayer, and people that play on PC can transfer save data to the mobile version.

Barone also takes a moment to reassure fans that the mobile port is not impacting the addition of multiplayer to console versions of the game. He states that Switch multiplayer is now in quality assurance testing, and Xbox One and PS4 updates are forthcoming.

Stardew Valley Mobile is now available for pre-order on the iOS App Store at $7.99. 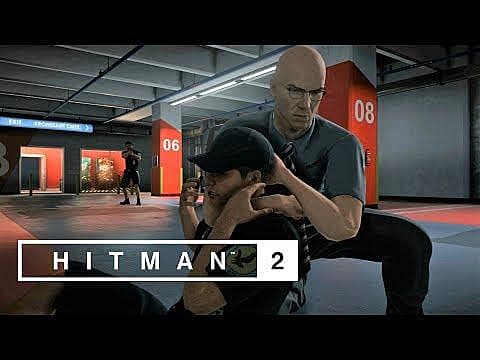 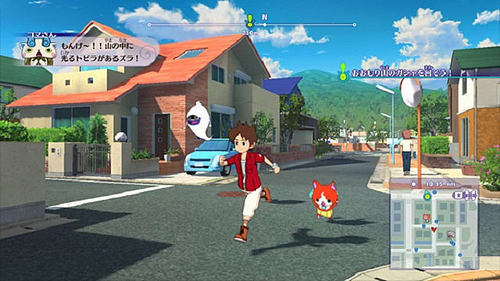 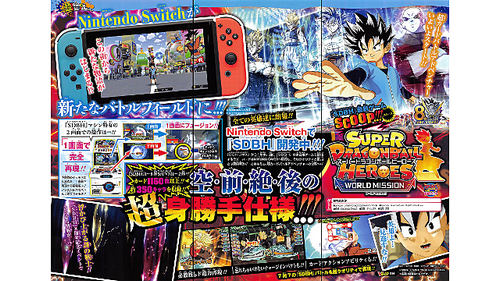