On Friday, Telltale Games made the shocking and sad announcement that it was enacting a «majority studio closure,» resulting in the loss of more than 200 jobs. According to developers who were there, as part of the shutdown, Telltale Games employees were told to leave the building within 30 minutes after the news was announced.

One of developers who lost their job, narrative designer Emily Grace Buck, shared a new update on the situation today. On Monday, September 24, all the former employees will get to come back to the studio for a period of three hours to collect any belongings they were not able to on Friday. «Despite my tweets, it hasn’t really hit me yet. But I know tomorrow will,» Grace Buck wrote about coming back to the studio on Monday.

Tomorrow, all the former Telltale employees get a 3hour block of time in which we’ll be allowed back into the building to get our things, since we had to vacate half an hour after the termination meeting.
Despite my tweets, it hasn’t really hit me yet. But I know tomorrow will.

As part of the studio shutdown, Telltale parted ways with 225 employees, with its remaining 25 staying on as a «skeleton crew.» According to CEO Pete Hawley, it was an «incredibly difficult year» for Telltale. While the company was proud of its releases, the games did not sell well enough, Hawley said.

In the wake of the shutdown, many are wondering what’s going to happen with future instalments in the numerous Telltale franchises, including The Walking Dead. The final season’s next episode is due out on Tuesday, but it remains to be seen if the franchise will continue after that. It is also believed that Telltale’s new game based on Stranger Things has been canceled. Officially, Telltale said it will announce specific details on its upcoming roadmap in the «coming weeks.»

According to reports, Telltale’s first The Walking Dead and its Minecraft game were financially successful, but every other release reportedly lost money. The Batman game, Enemy Within, was reportedly one of Telltale’s worst performing games ever. Telltale co-founder and former CEO Kevin Bruner said in a blog post that the reason he left Telltale was because he clashed with the Board of Directors about Telltale’s future. He did not share any more details.

Telltale had been facing tough times before the closure. In November 2017, Telltale laid off 25% of its workforce, which then amounted to 90 people.

The company also operates a publishing label that is behind October’s Stranded Deep from two-person Australian studio Beam Team Games. After Telltale’s closure was announced, Beam Team said it planned to do everything it could to launch Stranded Deep on PS4 and Xbox One on schedule in October.

Keep checking back with GameSpot for the latest. 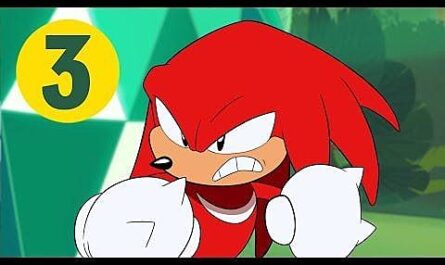 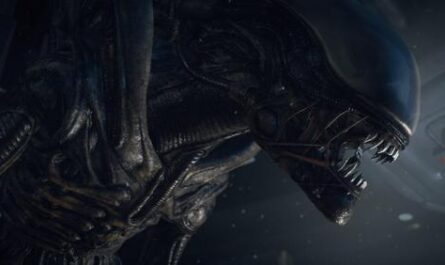 Scream Sale Gets You Cheap Steam PC Games (US) 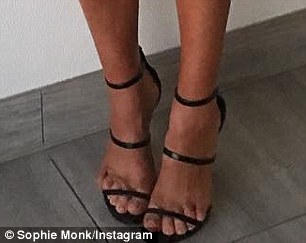