Stan Lee, the brilliant mind that turned Marvel Comics into a household name and forever changed the pop culture landscape, has passed away at 95. 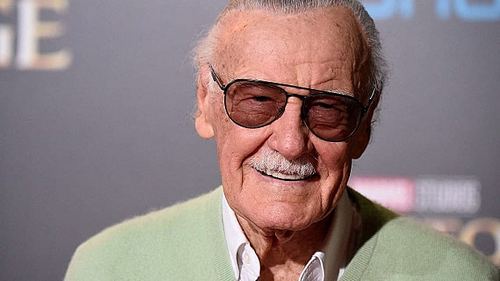 He died at Cedars-Sinai Medical Center in Los Angeles on Monday. His death has been confirmed by family representatives Dawn Miller and Kirk Schenck.

The cause of death was not released.

Lee, a plucky writer and fastidious editor, took the Marvel Comics brand to new heights in the early 1960s by infusing his superheroes with relatable human foibles. Eschewing the infallible, archetypal luminaries that dominated the 1940s and 1950s, Lee set about to create heroes that inspired generations through complex emotion and gripping personality.

There will never be another Stan Lee. For decades he provided both young and old with adventure, escape, comfort, confidence, inspiration, strength, friendship and joy. He exuded love and kindness and will leave an indelible mark on so, so, so many lives. Excelsior!!

Alongside legendary artists Jack Kirby and Steve Ditko, Lee created a tableau of characters that would redefine not just comic books, but pop culture as a whole. Through his work and under his leadership and guidance, Marvel would go from humble publisher to multi-media powerhouse, one that would see the brand grow into movies, television, and video games.

Across social media, fans, friends, and colleagues remembered Lee for his unfading contributions to entertainment, as well as his extraordinary character and kindness.

“Stan Lee was as extraordinary as the characters he created. A super hero in his own right to Marvel fans around the world, Stan had the power to inspire, to entertain, and to connect.» –Bob Igerhttps://t.co/pLTKx1R0dF pic.twitter.com/Uj9fqHpZXg

No one has had more of an impact on my career and everything we do at Marvel Studios than Stan Lee. Stan leaves an extraordinary legacy that will outlive us all. Our thoughts are with his daughter, his family, and his millions of fans. #ThankYouStan #Excelsior!

Thank you Stan Lee for making people who feel different realize they are special.

I interviewed Stan Lee in ’92 and really he was just getting started. He never stopped creating. Always looked to the future with excitement. And had boundless enthusiasm for Marvel fans. He wanted us to feel that we weren’t just readers, but his friends. He was a remarkable man. pic.twitter.com/3AMsAcHhij

What a man. What a life.
When I first broke into Hollywood, he welcomed me with open arms and some very sage advice I’ll forever take to heart.
A true icon who impacted generations around the world.
Rest in love, my friend. #imagination#stanlee ? pic.twitter.com/dw3FXMgyHp

Lee made dozens of appearances in various Marvel media properties over the years, most notably in many of the Marvel films dating back to the 1989 T.V. movie, The Trial of the Incredible Hulk.

Later in his career, Lee also worked with DC Comics, contributing to re-imaginings of several high-profile DC characters, such as Batman, The Flash, and Wonder Woman.

Lee will live on not only in the characters he created and co-created, but also the millions of fans who found solace and companionship in his words. 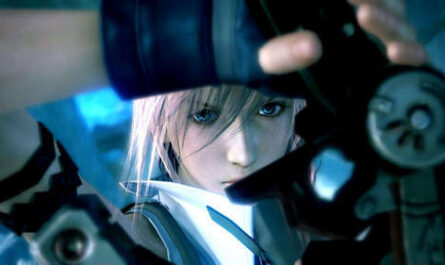