The Legendary Psychic Pokemon is scheduled to depart from the game at 1 PM PT / 4 PM ET on October 23, so you have until then to encounter one at Gyms. As is the case with all other Raid Bosses, you’ll first need to team up with other players in-person and battle it. If you manage to defeat the Legendary, you’ll earn a handful of Premier Balls and the chance to capture it.

The Legendary Psychic Pokemon Mewtwo made its debut in standard Raid Battles last month after initially being limited to EX Raids, giving many Pokemon Go players their first opportunity to capture one. If you haven’t yet done so, your time is running out, as Mewtwo is set to leave Raids very soon.

Mewtwo remains one of the most popular-and powerful-Legendary Pokemon in the entire series, making it a formidable challenge. On top of that, one of the possible Charged Attacks it can know is Focus Blast, which is super-effective against many Pokemon that would typically have an advantage over it. Your best bet is to challenge Mewtwo using Bug, Dark, and Ghost Pokemon such as Scizor, Tyranitar, and Gengar.

A lot has been happening in Pokemon Go as of late. Earlier this week, Niantic rolled out the first wave of Gen 4 Pokemon, including the Sinnoh starters Turtwig, Chimchar, and Piplup. There are also a handful of region-exclusive Gen 4 monsters, which have only been appearing in certain parts of the world. No Gen 4 Legendaries have debuted in Pokemon Go just yet, but one-Giratina-was teased at the end of the game’s latest trailer, suggesting it could be on its way fairly soon.

Pokemon Go’s latest Community Day event took place on Sunday, October 21. During it, players had a much easier time of finding Beldum and hatching Pokemon. They were also able to learn the new attack Meteor Mash by evolving Beldum into a Metagross during the event. You can read everything you need to know about October’s Community Day here. 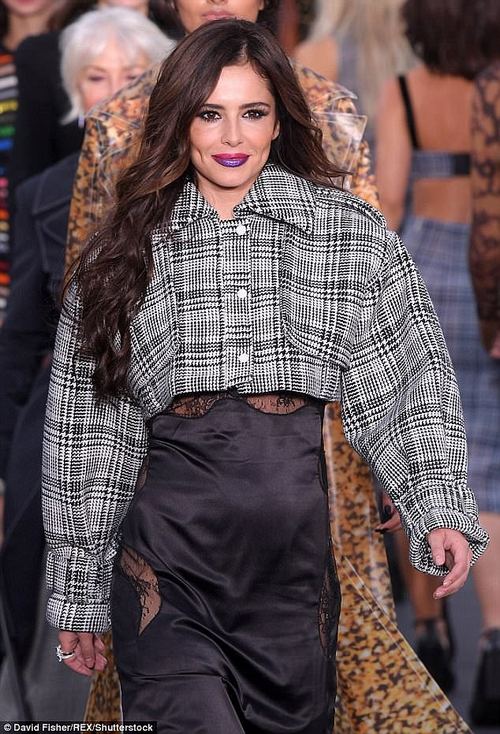 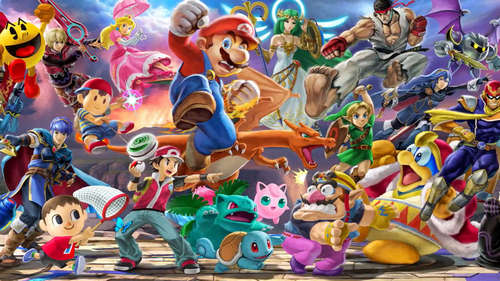