Epic has outlined its upcoming plans for Fortnite on mobile, which includes several additional customization features, improved performance, and under-the-hood tweaks. The announcement lays out an ambitious set of improvements on the whole, with various features either already available or coming soon. 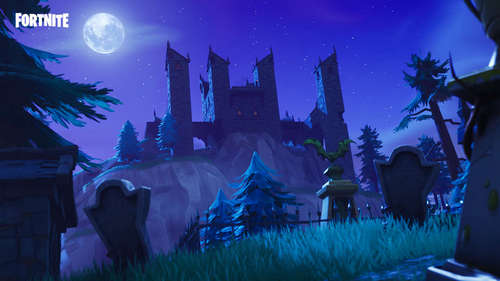 Available now are more editable HUB settings, letting you snap elements to the grid and choose between visibility settings for the three modes of gameplay-building, editing, and combat. Plus the studio will be taking a closer look at its control options, and it already brought back building from the quickbar buttons in the recent 6.10 update. Epic also says it’s beginning to test on various controller setups to test support.

On the performance front, it will be unlocking 60 FPS functionality on higher-end mobile devices in the near future. It has to do some testing to make sure the devices can handle the load, but this seems just around the corner. It’s also working on general performance improvements and optimization across both Android and iOS devices, and to reduce the amount of memory the game takes. Finally, the studio has committed itself to reducing the sizes of updates and patches since they’re coming on a weekly basis.

The most recent Fortnite update v6.22 added two new limited-time modes and a new heavy AR weapon. It also laid the groundwork for the new NFL skins that are said to be coming later this week. If you’re looking to get started with the free Battle Royale game on mobile, you may be want to pick up the new starter bundle.

How Fallout 76 Is Changing Based On Beta Feedback