With both Resident Evil 2 Remake and Devil May Cry 5 at TGS, Capcom had a lot to share with fans and press alike. During our behind-closed-doors time we had the chance to play as Nero and experiment with his arm-swapping Devil Breaker ability-which grants him access to a range of attacks based on items collected within stages-as well as fan-favorite Dante. 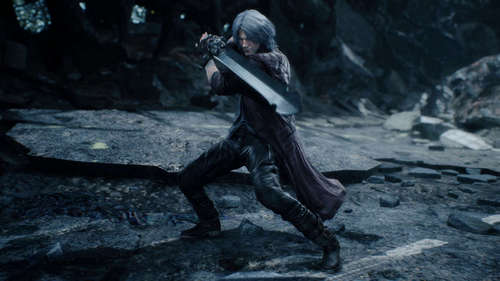 In the video above we outline everything we enjoyed about the demo, and discussed a few elements that caught us off-guard. In particular, we were surprised to discover microtransactions within the game. They are used in a similar manner as Devil May Cry 4 Special Edition, where orbs used to upgrade abilities can be purchased with real world money.

By and large, however, the same attitude and style that defines Capcom’s Devil May Cry games is present and accounted for. There’s still an additional character, V, that we’ve yet to play, and Capcom promises that he’ll play quite differently from the other two characters. We know he uses a cane to get around and thus, relative to Dante and Nero, is potentially lacking physicality, but anything is possible in the over-the-top world of Devil May Cry.

Devil May Cry 5 is currently scheduled to release in March 2019, and since the announcement at E3 earlier this year, Capcom has slowly trickled out new information to keep fans focused on what’s to come. A new trailer and a deluxe edition of the game were unleashed during Tokyo Game Show. At roughly the same time, rumors of a multiplayer mode were responded to, though not denied, with Capcom stating that «we are focused on delivering a complete single-player action experience,» and that «no multiplayer features have been announced.» 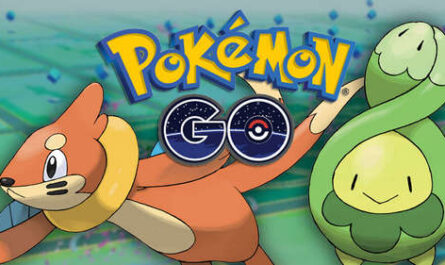 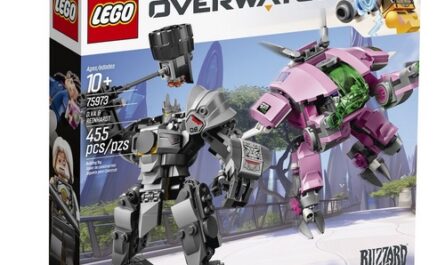 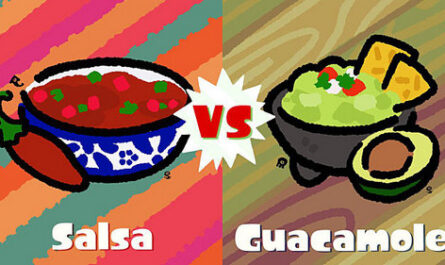