Real life MLB action just ended, with the Red Sox defeating the Dodgers to win the World Series. The season starts back up again in late March, and now Sony has announced some of the first details on the next entry in the MLB The Show franchise. 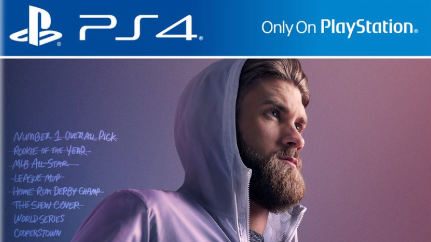 MLB The Show 19 will launch on March 26, 2019 for PS4, and young slugger superstar Bryce Harper will be on the cover. While Harper has been announced as the cover star, the final box art isn’t ready yet because Harper hasn’t confirmed where he’s going to play next.

Harper has spent his entire professional career as the right fielder for the Washington Nationals. He’s now a free agent, however, and is expected to sign a lucrative contract with a new team in the weeks or months to come. Once that deal is done, you can expect Sony to update the cover art for MLB The Show 19 with Harper’s decision.

For now, we’ve got Harper in a hoodie.

MLB The Show 19 will be available in a Standard Edition ($60 USD) and a Gone Yard Edition ($100) that is exclusive to GameStop and EB Games. It comes with a New Era baseball snap back cap, a copy of the game, in-game extras, and more. A $100 Digital Deluxe edition will also be available; some of its extras include an allotment of Stubs, custom avatars, and more. An MVP Edition ($70), meanwhile, includes a series of digital extras and a steelbook case if you’re picking up the physical edition. Everyone who pre-orders any edition of MLB The Show 19 gets extra in-game digital content.

No gameplay footage or images from MLB The Show 19 have been released yet, but keep checking back with GameSpot for more between now and launch. 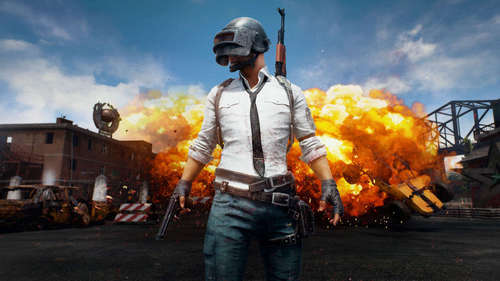 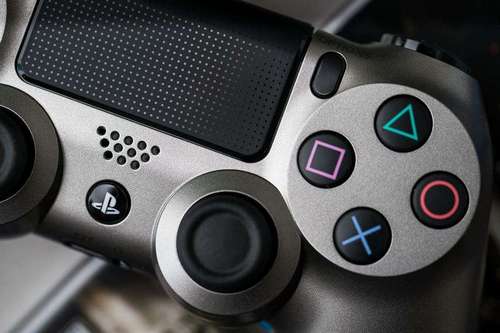 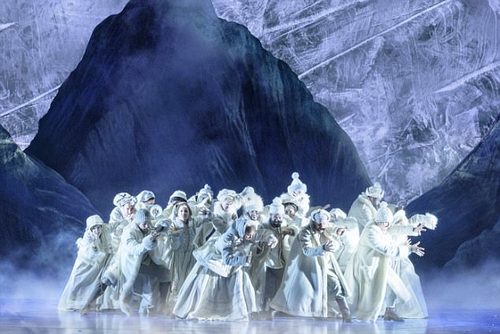