Microsoft has announced a wealth of new and upcoming features for its Mixer streaming platform, in an update it has dubbed «Mixer Season 2.» The new features include more flexible ways to support streamers, and in the long-term, a progression system that rewards your participation with Mixer streamers.

First, viewers can participate with streamers with a wider array of responses called Skills. These are elements like animated gifs, stickers, and visual effects. Using a Skill on a partner’s channel goes to support them financially, and Microsoft promises they’ll be updated frequently. To send Skills you can use Sparks, a sort of in-app currency that you earn by watching streams. You can then use those Sparks to pay for Skills that support your favorite streamers. Sometime soon you’ll also be able to purchase Embers, a higher tier of virtual currency that can pay for special Skills to send to streamers.

Coming sometime in 2019, Mixer will add a progression system akin to a video game. You can level up by participating in chat, using Skills, or just tuning in every day. Consistent engagement will let you unlock new Skills. Microsoft says this will help differentiate watchers by their level of engagement, rather than splitting them into the binary of «subscribers» and «non-subscribers.» The company teased that progression can also be earned by gaining Applause from other users, but didn’t go into detail about how that system will work.

Other under-the-hood improvements are coming as well. Automatic bitrate switching will help users have a consistent viewing experience. Creators can use FTL streaming on more software and devices. And Mixer viewers will be able to report video issues more easily.

Mixer launched in 2016 as Beam and has been positioning itself as a Twitch competitor by offering similar features like a dedicated app and game purchases. These chances for Season 2 appear aimed at differentiating the platform more on its own, so we’ll have to see if its competition follows suit. 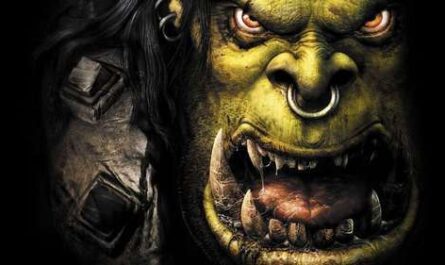