Today’s a big day for PUBG Mobile. Not only has the game surpassed the 20 million daily active players mark (see more about that in the video above), it’s also received a pretty sizeable update – the crown jewel of which is the highly anticipated Sanhok jungle map.  A much smaller map than PUBG Mobile players are used to, Sanhok offers players a combat experience that’s more compact, forcing everyone into close quarters. 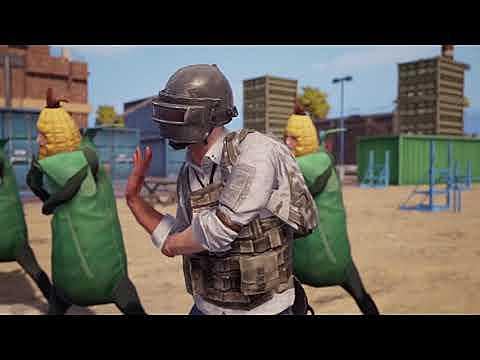 Also included in today’s update are new weapons and vehicles – including a flare gun and a muscle car, tweaks to the game’s social and ranking systems, the addition of Season Page that compiles a list of your data, and anti-cheating measures. Cheaters will now have to contend with an improved recognition system for cheating plug-ins, as well as the ability for other players to report them via different areas of the game.

As noted, the update is available today, so PUGB Mobile players can hop in and test their jungle battle skills right away.

Massive Layoffs At Another Big Studio, As Trion Worlds Gets Acquired