General Grievous, who was added to Battlefront 2 as a playable hero on October 30, mentions both Ahsoka and Padme in certain lines of dialogue, implying that DICE is planning to have the Separatist leader interact with the two heroines in the future.

EA has already confirmed that DICE has more content planned for Battlefront 2 beyond the post-launch DLC roadmap-scheduled to end in December 2018. During the company’s quarterly earnings call, EA CEO Andrew Wilson stated that Battlefront 2 would continue to get more content throughout the «next year.»

EA may be planning to add two more major Clone Wars characters to Star Wars Battlefront 2. Nothing has been confirmed, but it appears as if both Ahsoka Tano and Padme Amidala will be added to the game in 2019.

In an earlier blog post, EA revealed the process by which new Star Wars Battlefront 2 Hero characters are created. The most steadfast rule was that every «hero must counter a villain, and vice versa.» This is why General Grievous and Count Dooku are being added to the game, as the two villains share a natural rivalry with Obi-Wan Kenobi and Anakin Skywalker-two other new Hero characters. So if Ahsoka and Padme are implemented into Battlefront 2, then that means two corresponding villains are being planned for the game as well.

Star Wars Battlefront 2 is available on Xbox One, PS4, and PC. 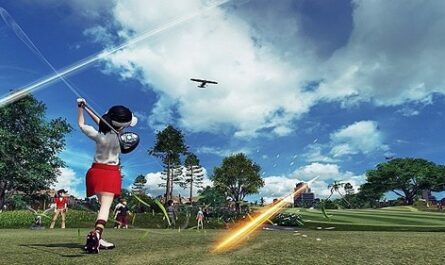