Hearthstone: Heroes of Warcraft has passed a massive new player milestone. The free-to-play collectible card game featuring characters from the Warcraft universe has now reached an astonishing 100 million players. The milestone comes about four years after the game launched back in 2014. To celebrate, Blizzard is giving away free cards to everyone (more on that later). 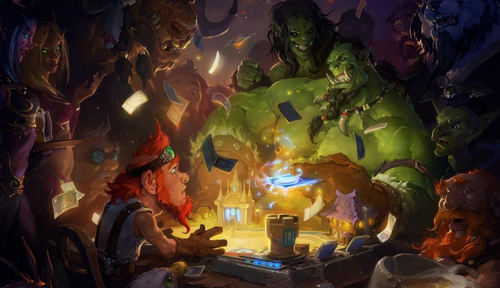 «Reaching 100 million players is a huge milestone for Hearthstone, but what matters to us even more is the fact that so many people around the world have embraced the spirit of the game,» Blizzard president J. Allen Brack said in a statement. «… It’s been so inspiring to see millions of players and fans coming together, online and in real life, to participate in the Hearthstone community.»

Hearthstone is available on mobile and PC, but Blizzard did not provide a breakdown of downloads by system. What’s more, because Hearthstone is free, other very important statistics would be how many people are playing regularly and the level to which they are spending money. Blizzard did not share these details. Activision Blizzard reports earnings next on November 8, so it might not be long until we find out more on how Hearthstone is performing commercially.

To mark the 100-million player achievement, Blizzard is giving away card packs. Everyone who simply logs in from November 8-11 will get six free packs from the newest expansion, The Boomsday Project. What’s more, you can take on the new «Celebrate the Players» quest to earn up to 500 gold.

At BlizzCon this past weekend, Blizzard announced the next Hearthstone expansion: Rastakhan’s Rumble. The new expansion focuses on trolls who come together once a generation to compete for the blessings of the Loa. For more, check out the announcement trailer in the video embed above. 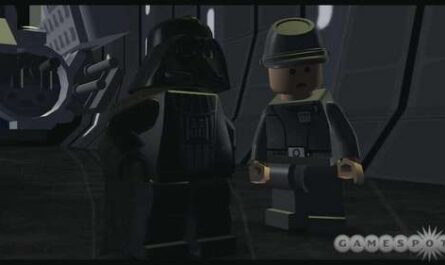