Battlefield 5 is coming to PC, PlayStation 4, and Xbox One on November 20, and new information continues to keep fans of the franchise champing at the bit for the latest entry. 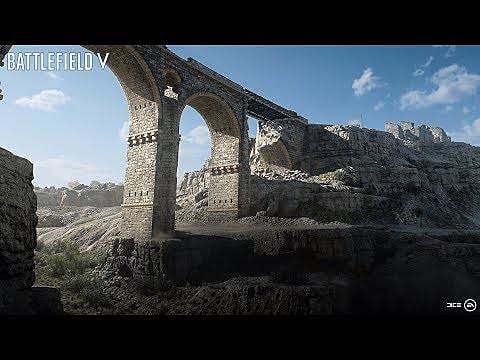 This morning, on the heels of the recently-released PC requirements for the game, EA has released a trailer giving them even more to look forward to: eight diverse, multiplayer maps that will be available at the game’s launch (and one to be added post-launch).

Let us have a look at them:

With the reveal of this excellent group of maps and a recently elaborated post-launch plan, Battlefield 5 is shaping up to be a stellar shooter experience.

Here’s hoping that EA can avoid a debacle the likes of the Star Wars Battlefront 2‘s micro-transaction controversy with this release.

Which of Battlefield 5‘s maps are you most looking forward to? Let us know in the comments below. 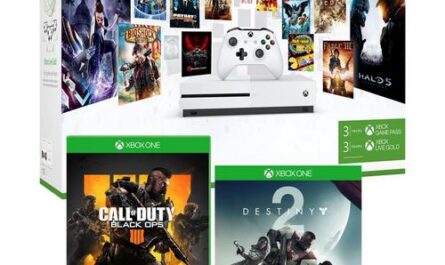