Fortnite’s Halloween event, Fortnitemares, is now over and it culminated in a pretty spectacular event. Developer Epic Games previously said that the event would be one-time only, and those that were present got to experience something pretty weird. At the center of it all was the mysterious cube affectionately known as Kevin. The purple cube appeared towards the end of Season 5 and has been a constant presence in Season 6 up until this point.

As part of Fortnitemares, the cube began spawning zombie-like creatures that players had to battle against in the Battle Royale mode. As Fortnitemares came to a close, however, Kevin-suspended in mid-air-began to spin, gathering energy, and eventually exploding. There was a flash of white and players in the area were transported into a strange realm of light. 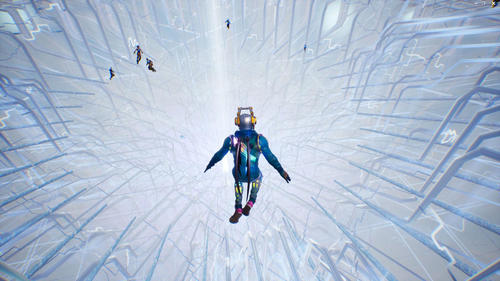 Players floated in the air and, beneath them, what looked like the veins of this weird light realm collected into the center, which was a well of pearlescent light. Another source of light above everyone began to glow, and eventually it manifested as butterflies made of glass shards. They landed on players and a few seconds later everyone was transported back to the island.

Now, the vortex that was in the middle of Loot Lake is no longer there. In its place is a small landmass where a collection of stones stand. It looks kind of like Fortnite’s version of Stonehenge. Thus far, nothing else seems to have changed in any noticeable way. However, we expect the new area in the middle of Loot Lake holds its fair share of secrets, and Epic will be using it quite a lot in the coming weeks. You can watch the entire event happen in the video above, and check out the screenshots to see it too.

We reckon players will be taking regular trips to the new location as part of Season 6’s remaining weekly challenges. Although it’s too late to complete the Fortnitemares challenges now, you can still catch up on all the other challenges in the season so far. To make things easier, check out our Fortnite Season 6 challenges guide, where you’ll plenty of information that’ll help you complete all of the challenges Epic has released this season to date. 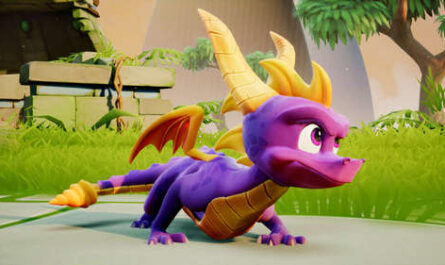 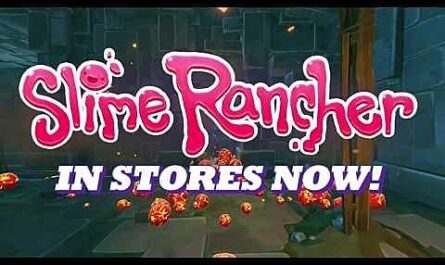