Limited Run Games, a publisher associated with game developer Mighty Rabbit Studios, has announced that it is making a physical edition for Battle Chef Brigade. The acclaimed indie game will be made available in both its PS4 and Switch versions. 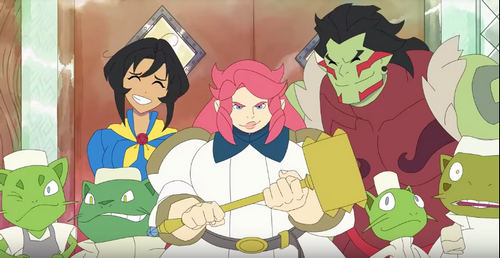 Released in 2017, Battle Chef Brigade mixes together brawler and puzzle gameplay. You play as Mina, a young woman who aspires to be a battle chef, a type of knight that hunts down monsters and cooks them into delicious dishes for the kingdom’s people. Each mission in the game requires you hunt down specific monsters before racing into the kitchen to solve tile-based puzzles in order to cook your ingredients and fulfill the dish requirements set out by the judges. Battle Chef Brigade was well-received by critics and players alike.

Battle Chef Brigade is available for Nintendo Switch and PS4. 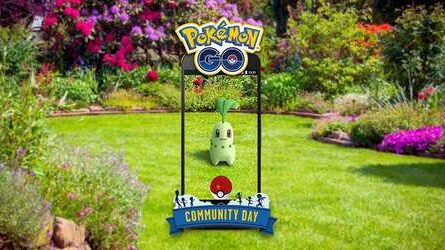