The video shows features new to Hitman 2 like utilizing the mini-map to track victims in real time and alert Agent 47 to any potential threats. The picture-in-picture feature helps you keep track of any mistakes, and alerts you to important events as they’re happening – like when you accidentally leave a dead body in plain sight. The trailer also shows off some unique and interesting disguises for Agent 47.

Warner Bros. Interactive Entertainment and IO Interactive want to make sure you’re prepared for their upcoming title, Hitman 2. In order to play the game successfully, you have to think like an assassin does. Today, the second installment in the Hitman 2 – How to Hitman series was released, and it’s all about the Assassin’s Mindset.

Hitman 2 follows up the critical success Hitman from 2016. The sequel features a co-op Sniper Assassin mode that is playable now to those who pre-order the game. Hitman 2 releases November 13 for PS4, Xbox One, and PC. 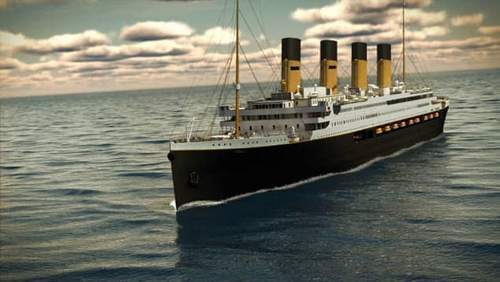 Titanic II to Set Sail From Dubai in 2022 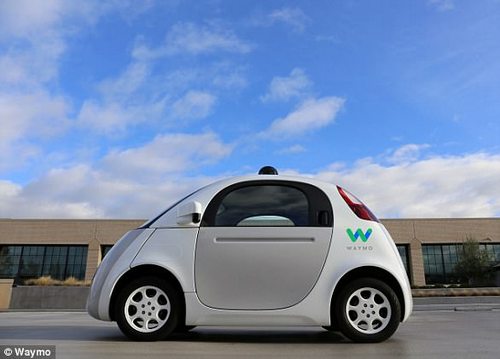