Reforged will feature remastered maps and campaigns, as well as remodeled animations and characters. The game will launch with 4K support, and an upgraded UI and world editor in comparison to the original game. A special edition, called Spoils of War, unlocks in-game content for Diablo III, Hearthstone: Heroes of Warcraft, Heroes of the Storm, and World of Warcraft.

Blizzard has announced that Warcraft III: Reforged is being made with real-time strategy game newcomers in mind. Revealed at BlizzCon 2018, Reforged is an upcoming remaster of the original 2002 Warcraft III: Reign of Chaos and its 2003 expansion The Frozen Throne.

«Yeah, Warcraft III did not have the easy mode,» Blizzard lead artist Brian Sousa said during an interview with GameSpot. «It was either hard or really hard, and so now, even me, I remember playing missions over, and over, and over. This is a really hard game, so getting in there and making it a little bit more accessible for today’s players, at least, to get into the RTS genre.

This RTS has been around for 15 years. It’s still around, people are still playing it, so we’re not too worried about redefining the RTS because this already has a huge community, right, and we’re not looking to change how Warcraft plays. We just want it to be a little bit more accessible and look better for today’s players.»

In the same interview, senior producer Pete Stilwell also revealed that Blizzard currently has no plans of developing Warcraft IV. However, a sequel is not impossible. «I mean, I wouldn’t rule anything out, but we don’t have any plans around Warcraft IV at this point. Getting Warcraft III: Reforged right, I think, is our priority first and foremost,» Stilwell said. This matches with what Starcraft II: Legacy of the Void producer Tim Morten said about Warcraft’s future. 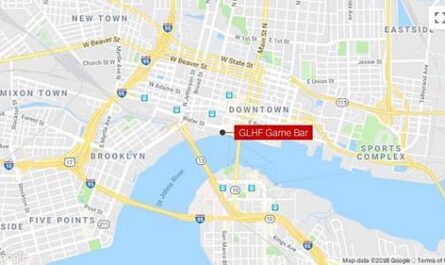 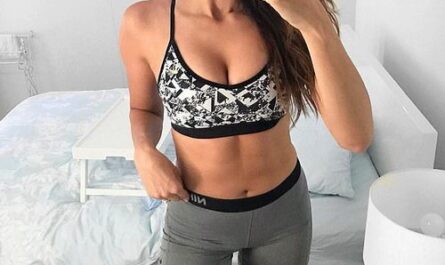